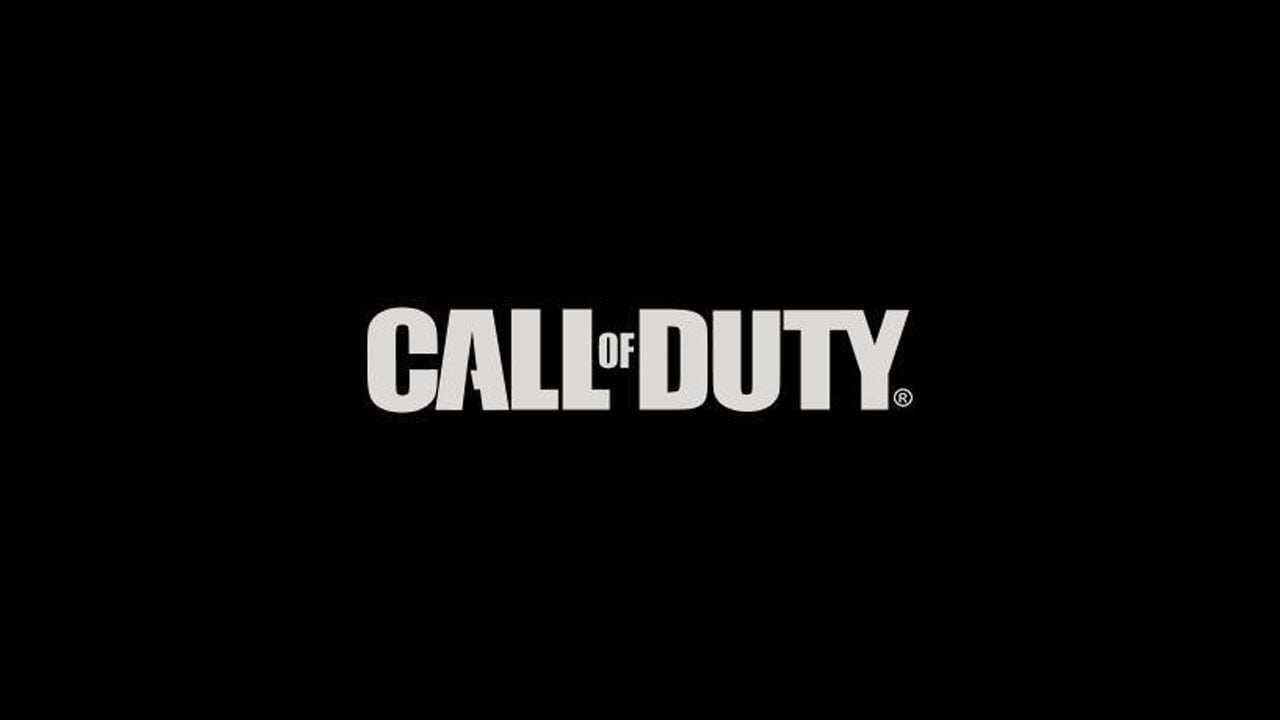 A new video from a YouTuber claiming to have inside information about 2020’s Call of Duty game says that it’ll bring a new map to Warzone, too.

The video in question is by YouTuber TheXclusiveAce, who claims that a source with knowledge of early development of CoD 2020 leaked a slew of new information about the upcoming title.

Among the information in the video is further evidence that the game is set during the Cold War era. Previous leaks said the game is called Call of Duty: Black Ops and is a reboot of that sub-franchise, much like Modern Warfare in 2019.

TheXclusiveAce also says that Warzone will continue with CoD 2020 and a new map will be included that takes place in Russia.

The video even referenced a bunch of interesting gameplay-oriented details. The leaker claims that CoD 2020 will bring back unlimited sprint, sliding, swimming, a standard mini-map, scorestreaks, 150 health like in Black Ops 4, and a six-vs-six standard player count in multiplayer.

Most importantly, the leaker says that there will be no Specialists in multiplayer. Treyarch has added Specialist characters with their own unique abilities into multiplayer in Black Ops 3 and Black Ops 4.

As with any rumor, this is all unconfirmed information. Call of Duty 2020 should release some time this fall or winter.

Update June 26 3pm CT: The video has been taken down by TheXclusiveAce.