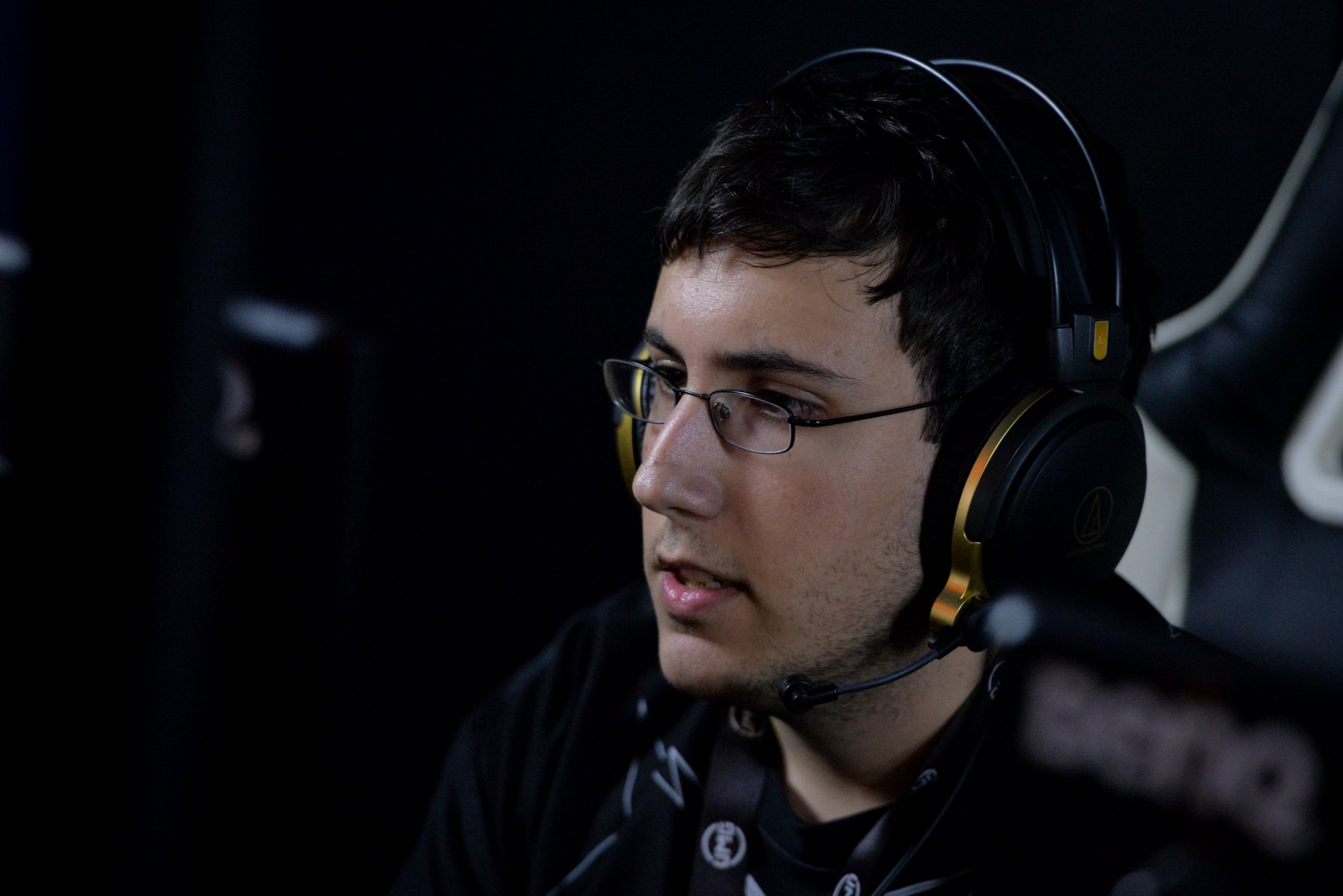 Another well-known Call of Duty veteran is coming out of retirement for WWII.

Jeremy “Neslo” Olsen plans to compete once again when Call of Duty: WWII is released on Nov. 3, the player announced earlier today.

In addition to saying that he’s a free agent for WWII, Neslo revealed that he already has a team lined up, but is searching for an organization. He also made it clear that any organization interested in him doesn’t need to buy out his contract.

Neslo is most well-known for his time with Team Kaliber—especially during Black Ops II and Ghosts. Most recently, Neslo was a part of Echo Fox.

Neslo joined Echo Fox during Black Ops III for the MLG Anaheim Open in June 2016, and he continued to compete with the organization at the start of the Infinite Warfare season.

On Feb. 28 this year, Neslo announced that he was taking an indefinite break from competing after two lackluster LAN performances with Echo Fox that month. Since then, Neslo has been focusing on growing his personal brand—mainly his Twitch channel and Facebook page.

Neslo has always been a very talented slayer—especially in boots-on-the-ground Call of Duty games—so it’ll be interesting to see where he ends up when the WWII season kicks off later this year.