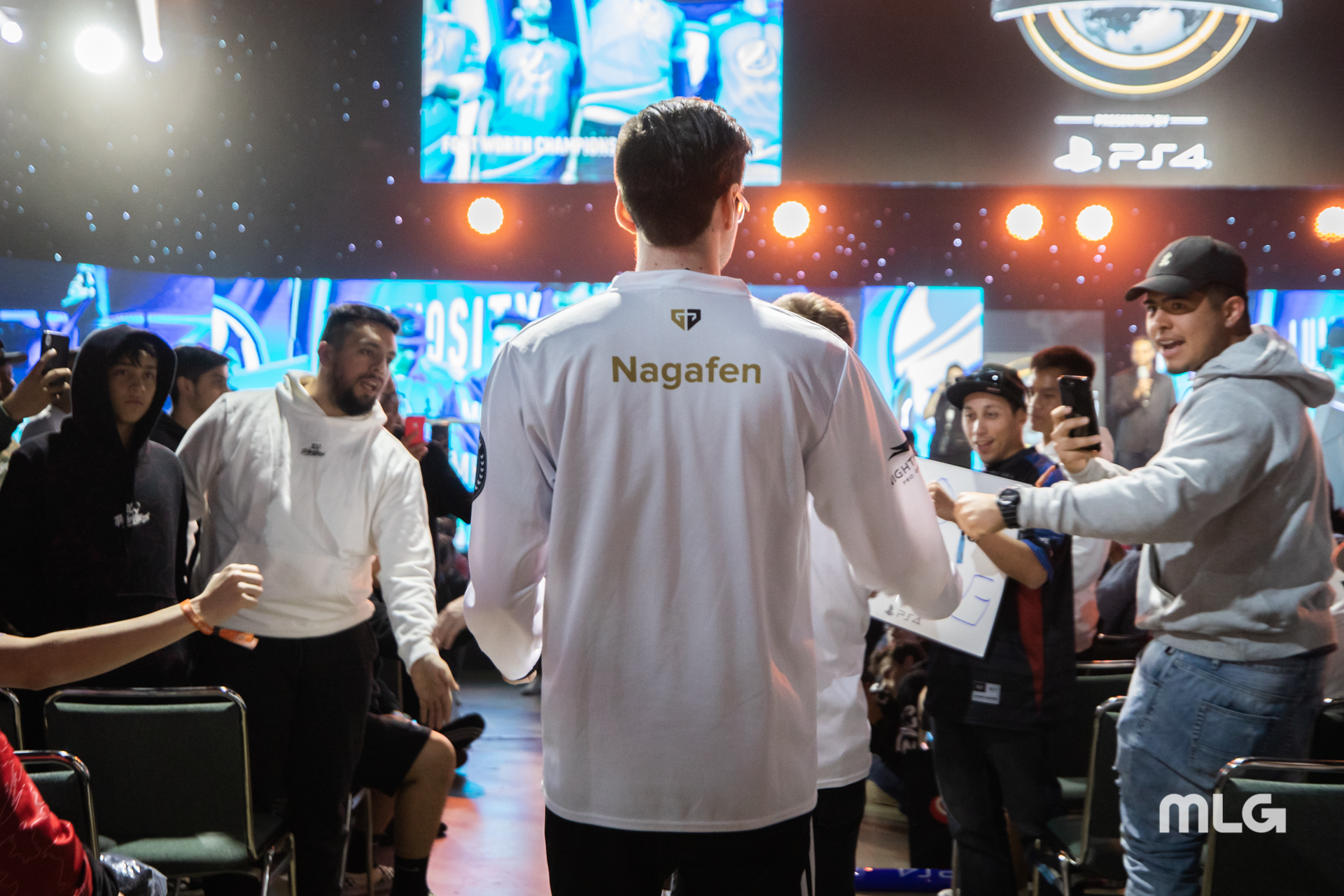 Gen.G has made another change to its starting lineup for the remainder of the 2019 Call of Duty World League season.

The move to bench Nagafen for SpaceLy was slightly surprising after Gen.G reached the grand finals at CWL Anaheim. But now, fans and pro players are even more confused by the organization’s decision to switch these players again after Gen.G just finished an undefeated week in the CWL Pro League with SpaceLy.

Nagafen will now resume playing alongside Chance “Maux” Moncivaez, Michael “MajorManiak” Szymaniak, Colt “Havok” McLendon, and Dylan “Envoy” Hannon. This same lineup earned a top eight placing at CWL Fort Worth in March, a top six finish at CWL London in May, and came in second at CWL Anaheim.

Gen.G and Nagafen will return to action at the CWL Pro League Playoffs, which start on July 19. The team’s first match is against Splyce.