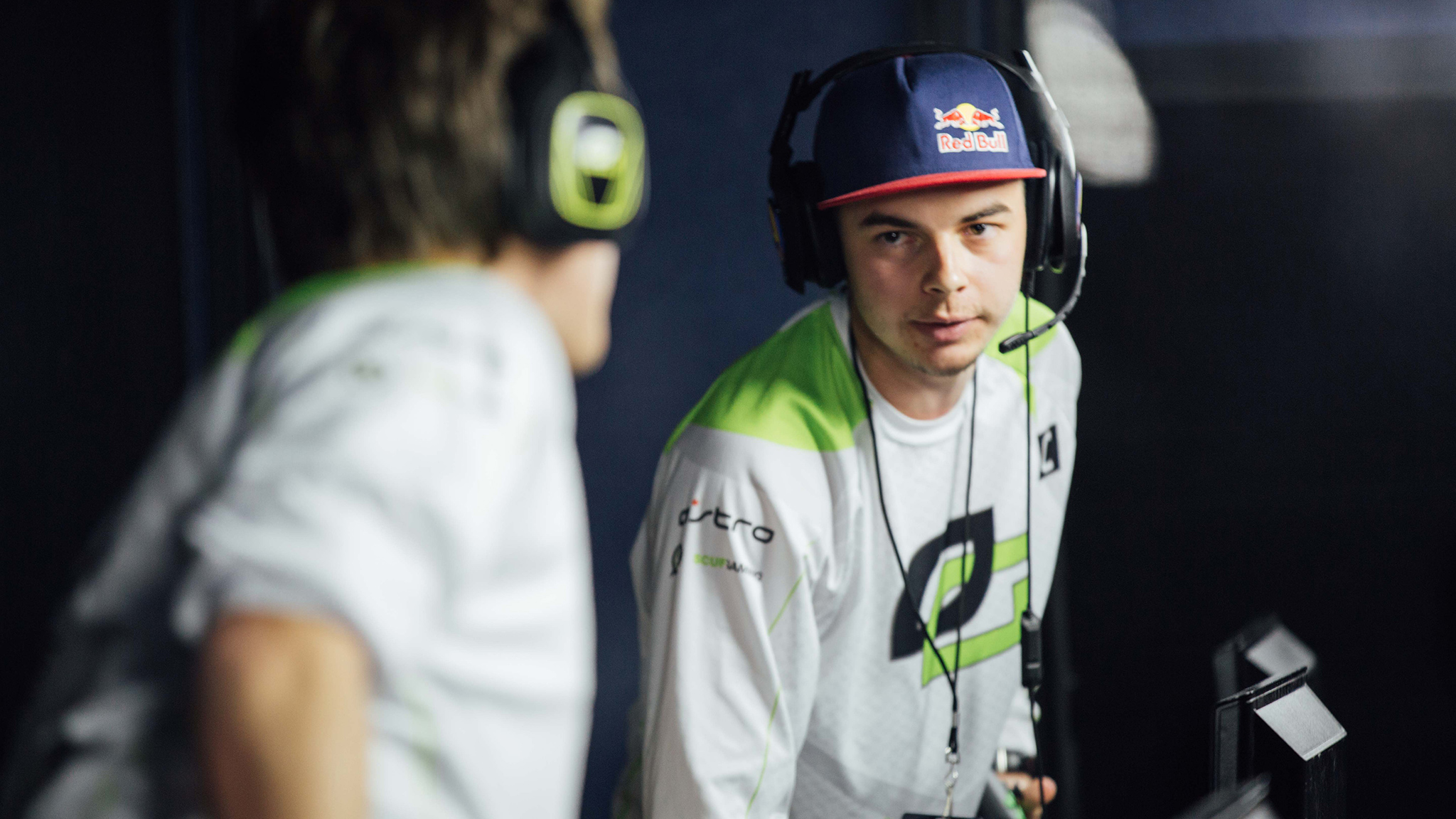 A day before the Call of Duty World League came back, Nadeshot made a big announcement. In a YouTube video titled, ” STARTING MY OWN TEAM!” he announced a brand new eSports organization, 100 Thieves.

Matthew ‘Nadeshot’ Haag is a former professional gamer most known for his time on Call of Duty. He won Call of Duty XP in 2011 on Modern Warfare 3 with Optic Gaming, the eSports organization he helped grow to become one of the largest worldwide. Stepping down from competitive play in 2015, Nadeshot remains a co-owner of Optic Gaming.

After announcing that he is now starting his own team, Nadeshot said, “I don’t know if I will be involved with Optic at the end of all this.” Nadeshot is wildly successful on his own and by far the most popular of competitive Call of Duty players, past or present. His massive reach made it possible for the @100Thieves Twitter account to reach 33K followers in several hours (at the time this article was written), a feat many eSports organizations have failed to achieve in years of playing at the professional level.

The Call of Duty World League roster now playing under the 100 Thieves banner qualified via the relegation tournament after taking down Team Kaliber under the name King Papey. Consisting of Royalty, Nelson, Examples, and Johnny, even Nadeshot admits these players are going into Stage 2 as the underdogs. Only Royalty has played in a pro league previously.