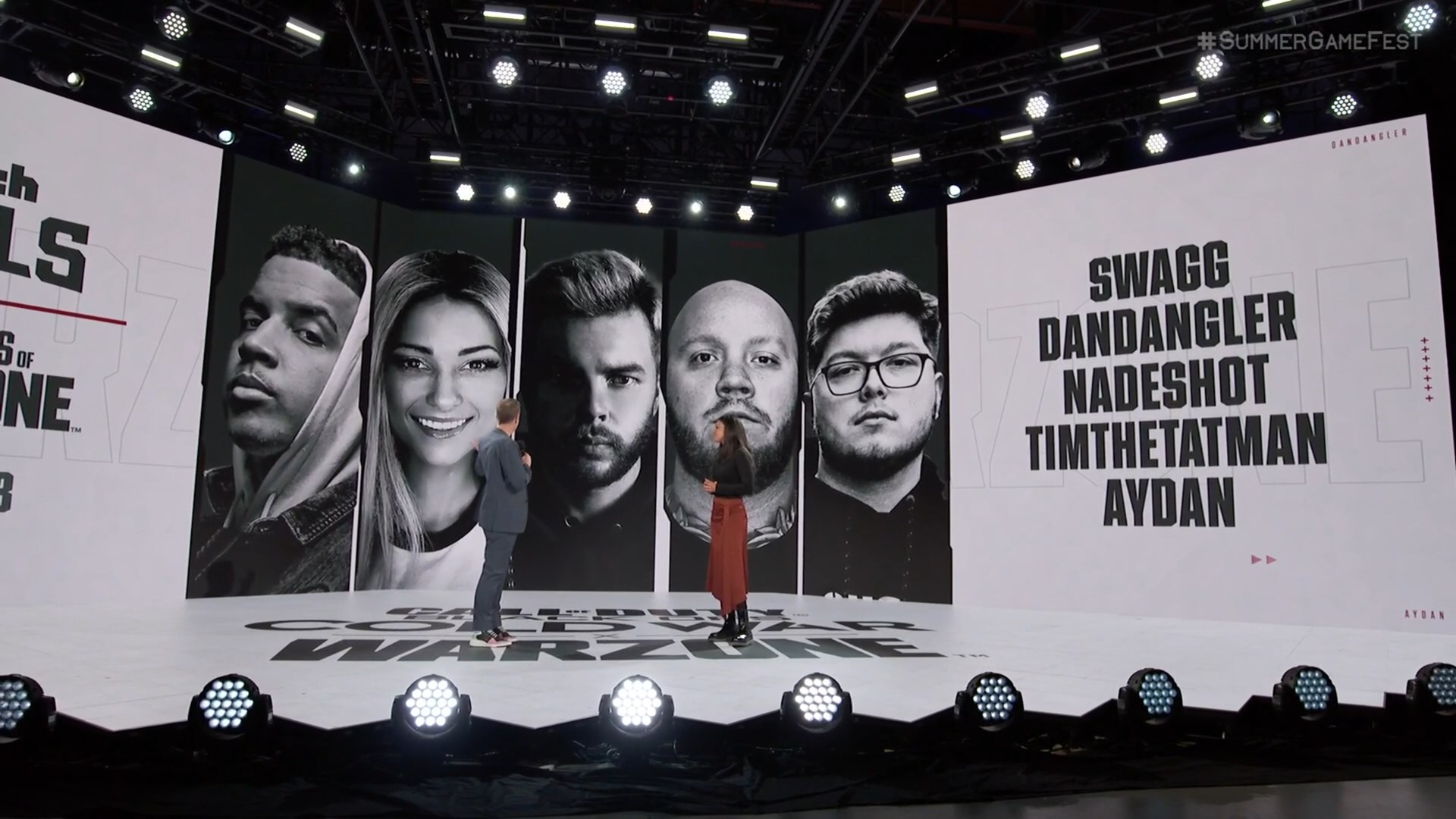 Nadeshot, TimTheTatMan, Aydan, FaZe Swagg, and DanDangler are just some of the captains who will drop into Verdansk in the massive Call of Duty: Warzone tournament, which features a prize pool of $300,000 per event.

On June 22, today’s announced captains will join the rest to draft from a pool of top players to form their World Series squads. And then on June 23, the action begins with trios facing off in Verdansk. There will also be a duos event later this summer.

Nadeshot and TimTheTatMan are sure to bring in viewers from their respective giant streams and followings, as will the other three confirmed captains who have had success while competing in various Warzone tournaments throughout the past year.

Earlier in the show, Activision also revealed season four of both Warzone and Black Ops Cold War, which confirmed the return of the classic Black Ops II map Hijacked. As usual, more maps, operators, weapons, and customization options will also be joining the games.

More World Series of Warzone captain reveals should be coming over the next two weeks before the event begins.