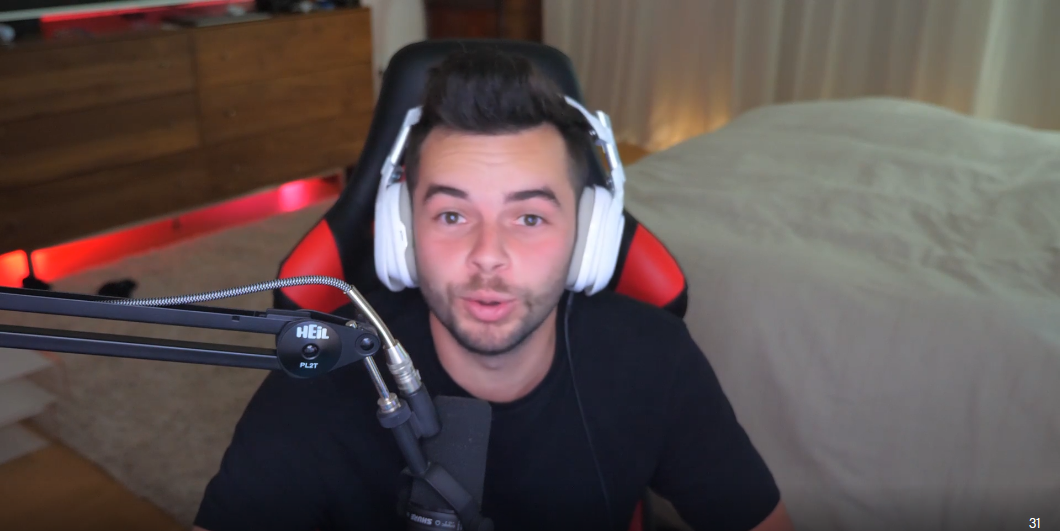 Flying a helicopter in Call of Duty: Warzone can be fun and exhilarating, except for when your teammate purposefully flies you into a building. Popular streamers Scump and Tfue learned this the hard way today when their teammate Nadeshot flew them into a skyscraper.

The trio was playing Warzone and entered a helicopter to chase their bounty. Scump and Tfue told Nadeshot to pilot them since they expected it to be an easy and uneventful task. Nadeshot proceeded to pilot the helicopter but decided to have some fun as well.

Right after they took off from the building, Nadeshot jumped out of the helicopter to safety as Scump and Tfue drifted into the side of a building. Both players were surprised by the turn of events, while Nadeshot laughed as his teammates died.

Both players were initially confused and slightly angry but eventually laughed at the situation. All three are talented players and usually dominate the competition, so a silly death was a nice change of pace.

Tfue did respond to the clip slightly aggressively, but it was likely just in good fun. Scump is no stranger to Nadeshot’s antics since the two played alongside each other for years when Nadeshot was still a professional Call of Duty player.

Jumping out of helicopters and letting your teammates crash into a building can be a fun experience, but make sure to do it early in a match before you ruin an easy victory.