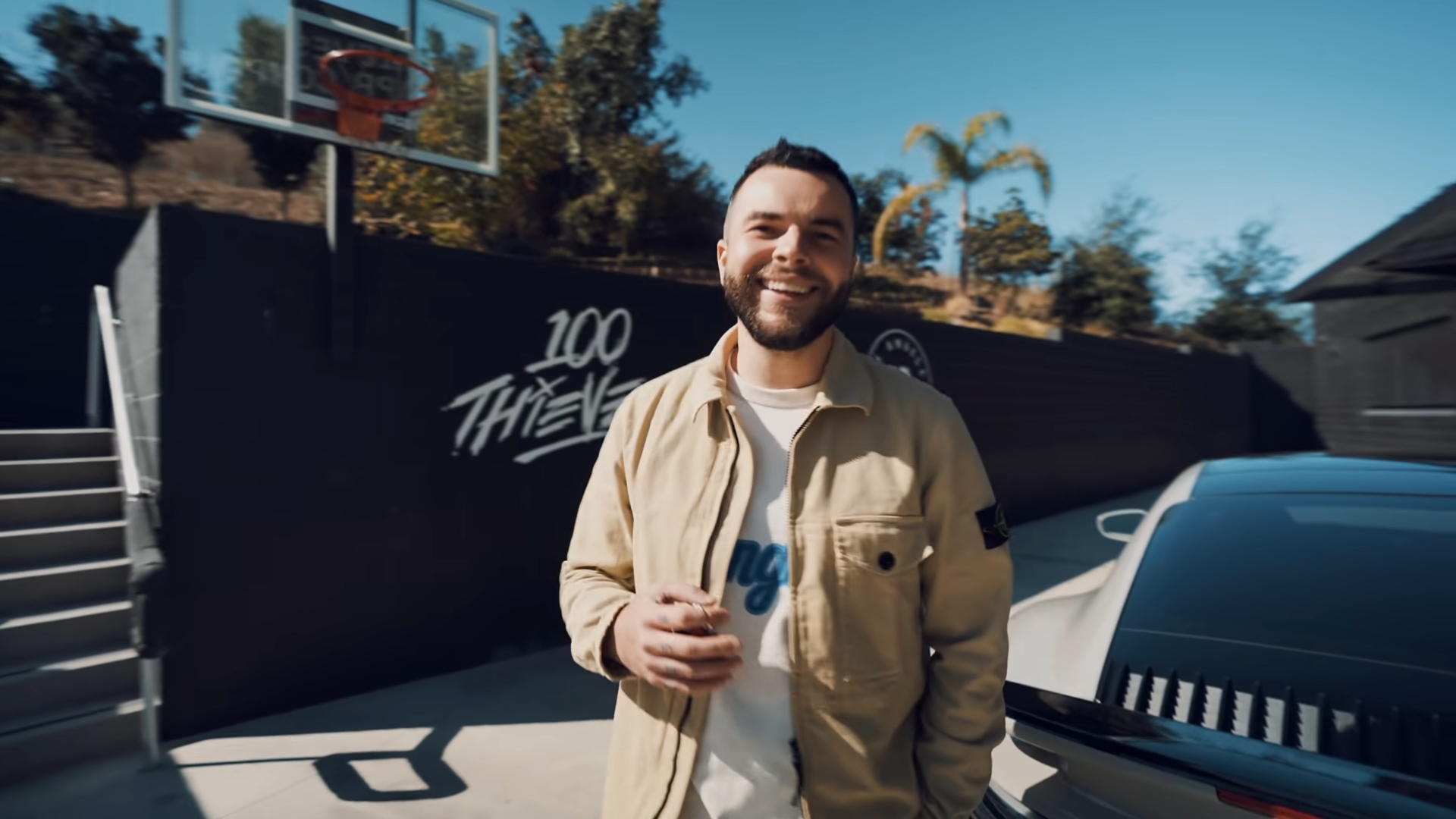 Nadeshot and ACHES will come together to face off in a Call of Duty grudge match nine years in the making next week.

The 100 Thieves Call of Duty Legends showmatch will take place on Dec. 1 and be streamed live on the 100 Thieves Twitch channel, featuring teams captained by Nadeshot and ACHES in a four-vs-four showdown in Call of Duty.

The grudge match is a tongue-in-cheek reference to an incident all the way back in 2012 when ACHES shoved Nadeshot after his Complexity team lost to Nadeshot’s OpTic at a UMG event in Chicago in the early days of the Black Ops II season.

The minor altercation was a big deal in the CoD esports scene back then and has been referenced and memed about ever since. The video of the tussle, which looks like it was filmed on an actual potato, can still be found on YouTube. Now, the two will come together once more to face off in CoD like the good old days.

Since the “fight,” which was more of a fleeting moment than anything else, Nadeshot has moved on to become the CEO of 100 Thieves while also creating content on YouTube and Twitch. ACHES, a two-time world champion, last competed in the Call of Duty League in its inaugural season, playing for the Los Angeles Guerrillas.

The match will be played in-person at the 100 Thieves CashApp Compound and it will feature a draft. Other CoD legends such as Crimsix, Clayster, FormaL, Rambo, JKap, and ZooMaa will be participating in the fun.