The best guns in the game have been nerfed. 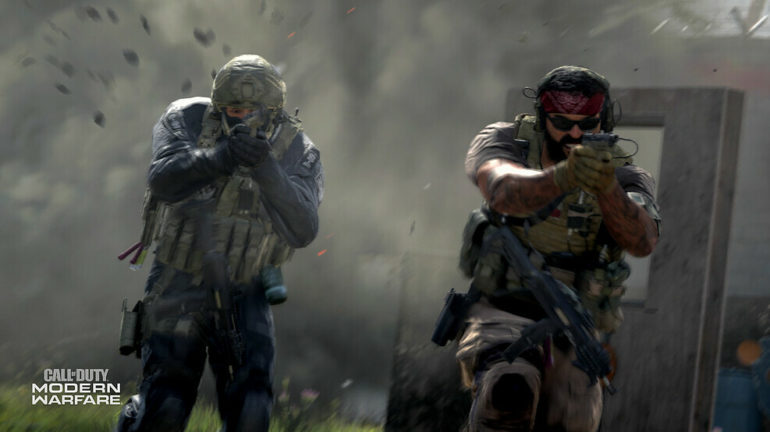 The two best guns in Call of Duty: Modern Warfare, the MP5 and M4, have been nerfed by Infinity Ward, alongside several bug fixes that include Shipment spawns, in the latest patch that was released today.

The MP5 submachine gun has had its headshot multiplier reduced, meaning that it could have a longer time-to-kill when aiming at the head. The 10mm magazine range has also been hit with a slight decrease. But that’s not all.

The spawns on Shipment may have been fixed in this latest patch, too. Spawn frequency has been reduced to counteract spawn trappers that cause instant death upon respawning. Most importantly, the spawns in Domination have been tweaked using new logic to address the same concerns.