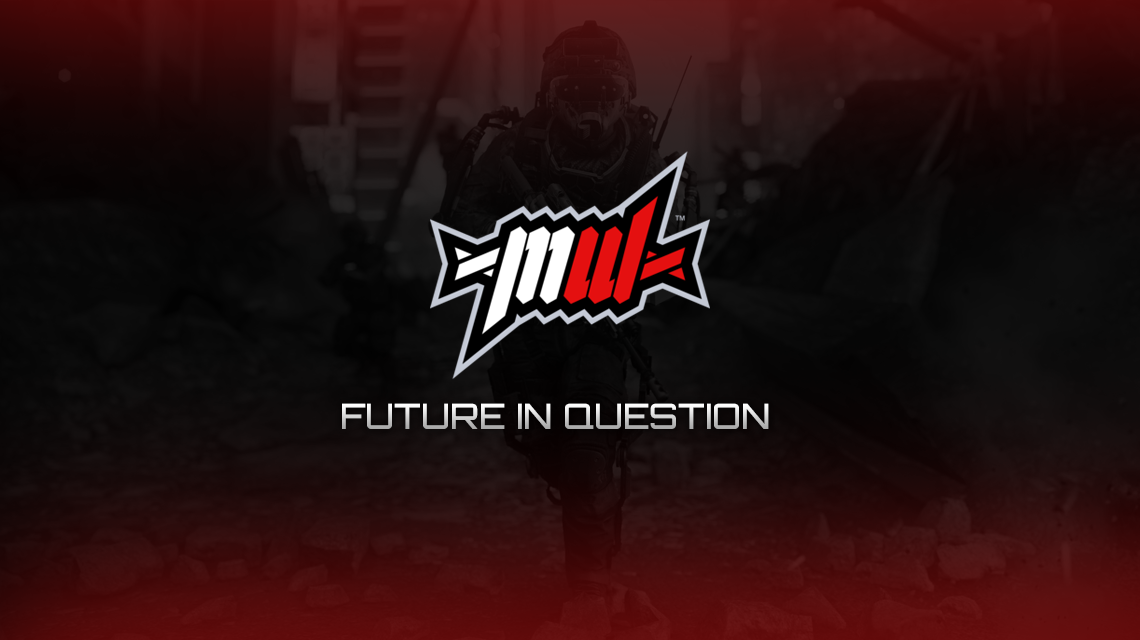 Most Wanted is a professional eSports organization that was formed on Aug. 7, 2014 with five owners named on the contract. However, only four of those owners actually signed the contract. which left 20 percent of the company in limbo.

Below are the percentage of ownerships held responsible to each owner:

On November 7, there was an announcement stating that Most Wanted’s MLG Pro League Season One spot would be sent over to Curse Gaming. However, there were a few complications that resulted from it.

After this announcement, it shortly became aware that Felon was against this move, and refused to sign and make it official. According to Blevdog in an interview that he did with The Daily Dot, he stated that Felon had agreed to this move verbally twice before he brought up any concerns on this decision.

We could go on and on about what was “said,” but at the end of the day, all that matters is who legally has the rights to the Most Wanted organization. On Oct. 28, 2014 a week prior before this potential merger was announced, Felon acquired an additional 25 percent of the company by purchasing all of Boss’ ownership. This gave Felon a total of 50 percent ownership to the organization.

Since then, Blevdog has questioned  if Felon legally gained that extra equity. The answer to this is easy, Boss signed documentation stating he was aware that he was signing away his equity to Felon for less than what it was worth. Still not enough? He then went on to sign a proxy giving Felon rights to speak and make decisions on his behalf for anything needed within the organization.

I, Michael “Creeper” Vickroy – eSportsNation’s Chief Operations Officer, also reached out to Boss. He confirmed that he was told by Blevdog that “you are out.” At that point Boss, went forward and sold all of his rights to the organization over to Felon.

In The Daily Dot interview, Blev also brought up that they will be playing under the JusTus organization until the situation is resolved, and that Felon owes $4,000 for MLG Columbus and UMG Orlando.

For both their stories, you can check out the interviews The Daily Dot did with them:

In closing this out, we will end it with two questions:

The situation is still up in the air and nothing has been resolved yet regarding who will have control of the league spot. We will continue to give updates on the situation when more information becomes available.

*Please note that we attempted to reach out to Blevdog, but he declined to comment on the situation. Also note that Most Wanted do not currently have any contracted players.