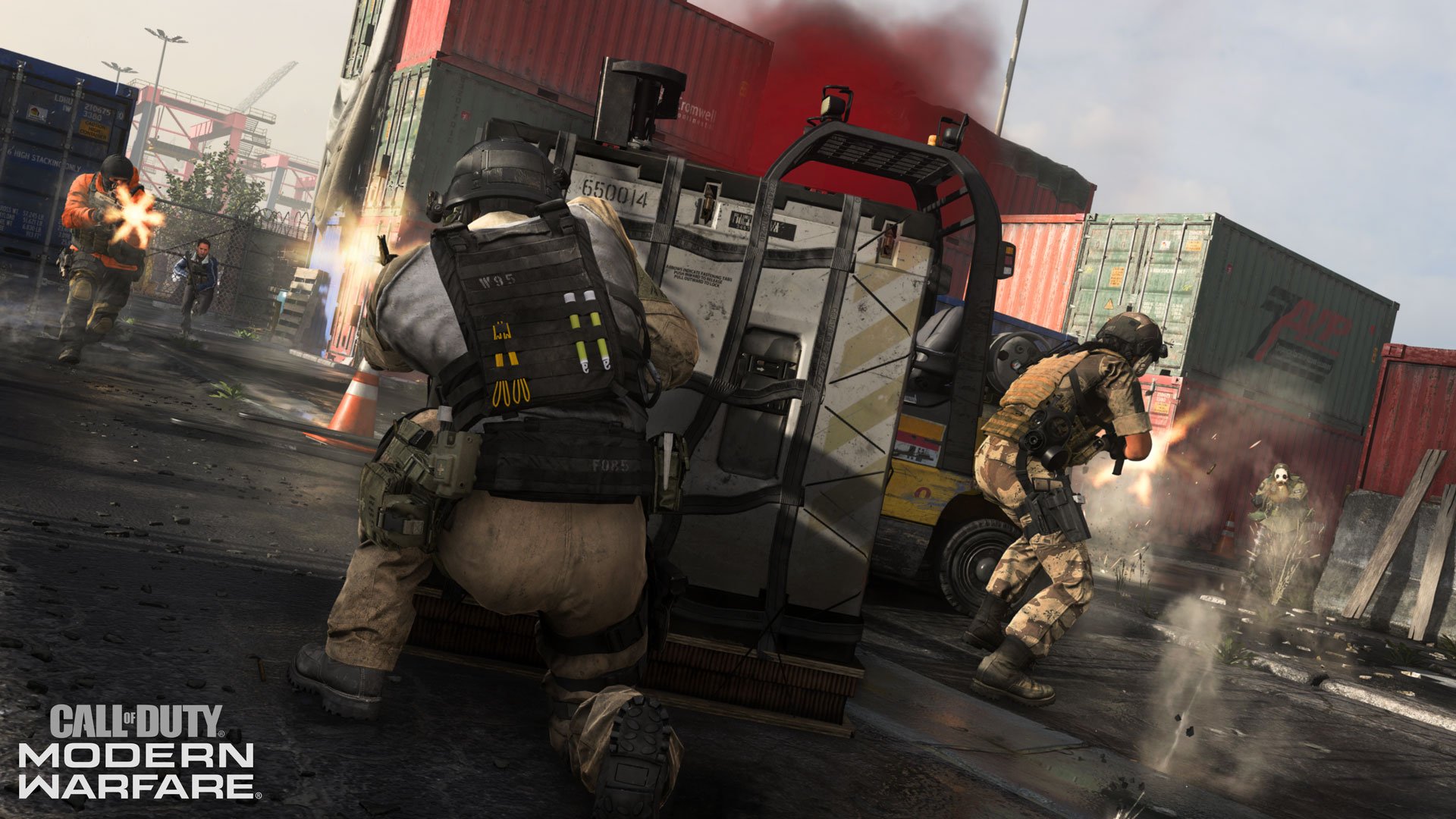 Infinity Ward introduced a playlist update today with a number of additions and changes to Call of Duty: Modern Warfare. Most notably, the developer added the promised dedicated Demolition and Shipment 24/7 playlists, which were announced yesterday.

Shipment 24/7 has proven to be a wildly popular playlist. Shipment is a highly-regarded Call of Duty 4: Modern Warfare map that was remastered for Modern Warfare in January. Infinity Ward released a Shipment 24/7 playlist earlier this year to strong reviews and brought it back to the game with today’s update.

Several other changes were included in today’s playlist update, though. Ground War, Cranked three-vs-three Gunfight, and Ground War Reinfected have been temporarily removed from the game.

Demolition was given its own dedicated playlist, so players can now enjoy back-to-back rounds of that mode. Demolition is similar to Search and Destroy in that one team is attacking a bombsite and the other is defending it. But in Demolition, players respawn when they die.

Boots on the Ground War was also given its own playlist. Boots on the Ground War is a variant of the 64-player large map Ground War mode that removes tanks and large vehicles so players are forced to rely primarily on infantry combat. If you’re looking for big team battles without a tank shooting you from across the map, this might be a good playlist to try.

Gun Game was replaced by Gun Game Reloaded. Gun Game Reloaded is a variant of Gun Game in which players use unique weapon blueprints to accrue kills. With each kill, the player is promoted to the next weapon. But if a player dies to a melee attack, they’re demoted.

On the Warzone side of things, Blood Money Trios replaced Plunder Trios. Additionally, helicopters were disabled from the battle royale mode. Infinity Ward didn’t provide any further information about why they were removed or when we can expect to see their return.