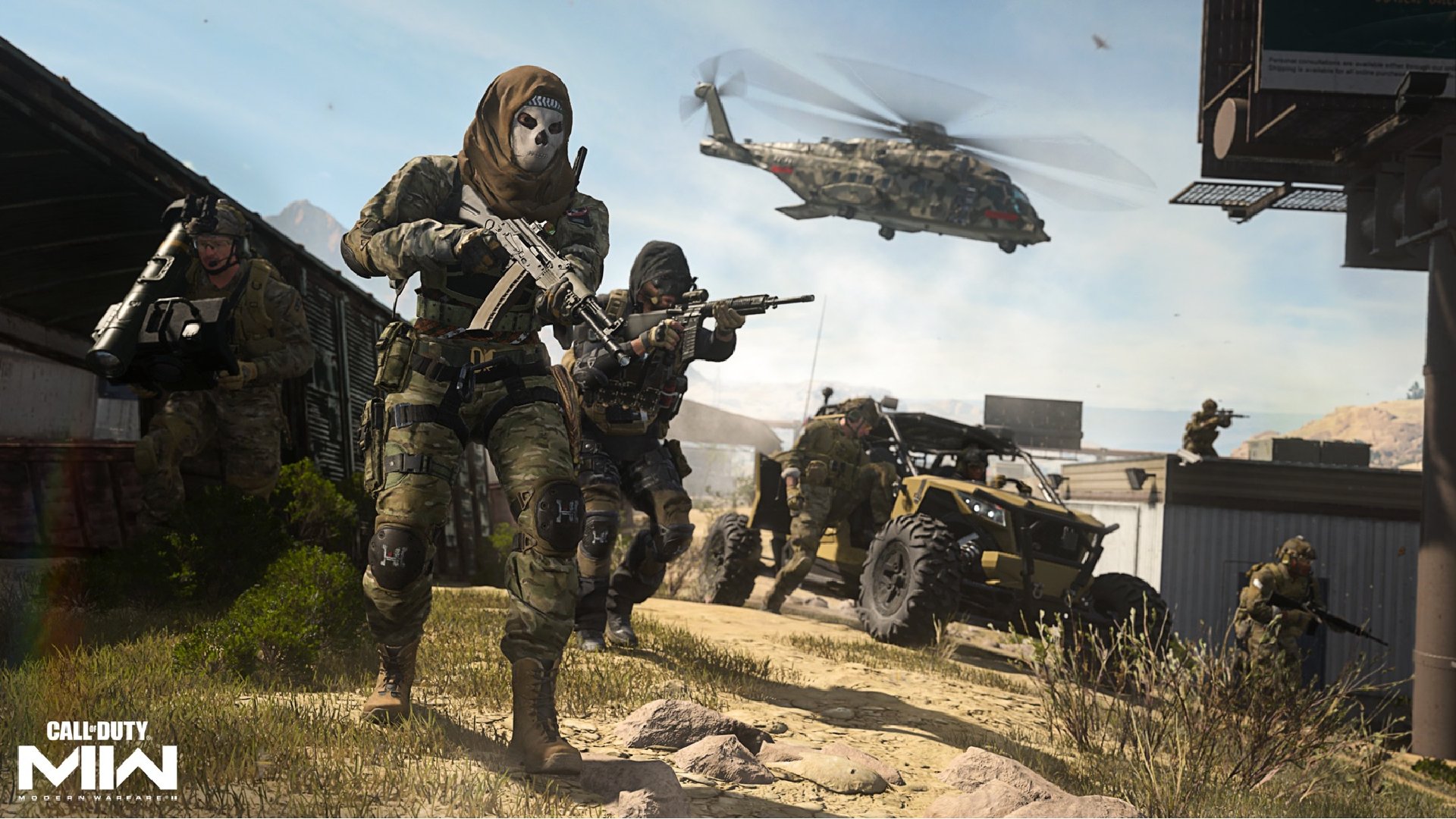 Sometimes, you get spawn-camped while you’re playing Call of Duty. Other times, it seems like the entire map is a spawn where you’re getting camped.

That’s the case with Santa Seña Border Crossing, which has quickly become one of Modern Warfare 2’s most notorious multiplayer maps. The six-vs-six map is just a long, narrow strip of highway filled with abandoned vehicles clogging up lanes. It’s a bit of a novelty map and players have already made fun of just how difficult it is to come up with callouts labeling different parts of the map.

For one player, however, Border Crossing just turned into a never-ending death trap.

Here’s the thing about Border Crossing: most of those cars stranded on the highway will explode from grenades or other explosives. And this unfortunate player managed to run into what seems like just about every single car that can explode on their side of the map as they continually ran out of spawn.

Border Crossing is most likely going to be a map that lives in infamy for its gimmicky nature but also is the ultimate chaos map for players who are trying to not take the game too seriously or just see how many car bomb kills they can pick up during a match. Granted, those same players have to have the patience to possibly endure something like this since it’s just as easy for the enemy team to blow up cars on their side of the map.

It’s likely not going to be a map seen in the Call of Duty League anytime soon, but it will make some excellent content.