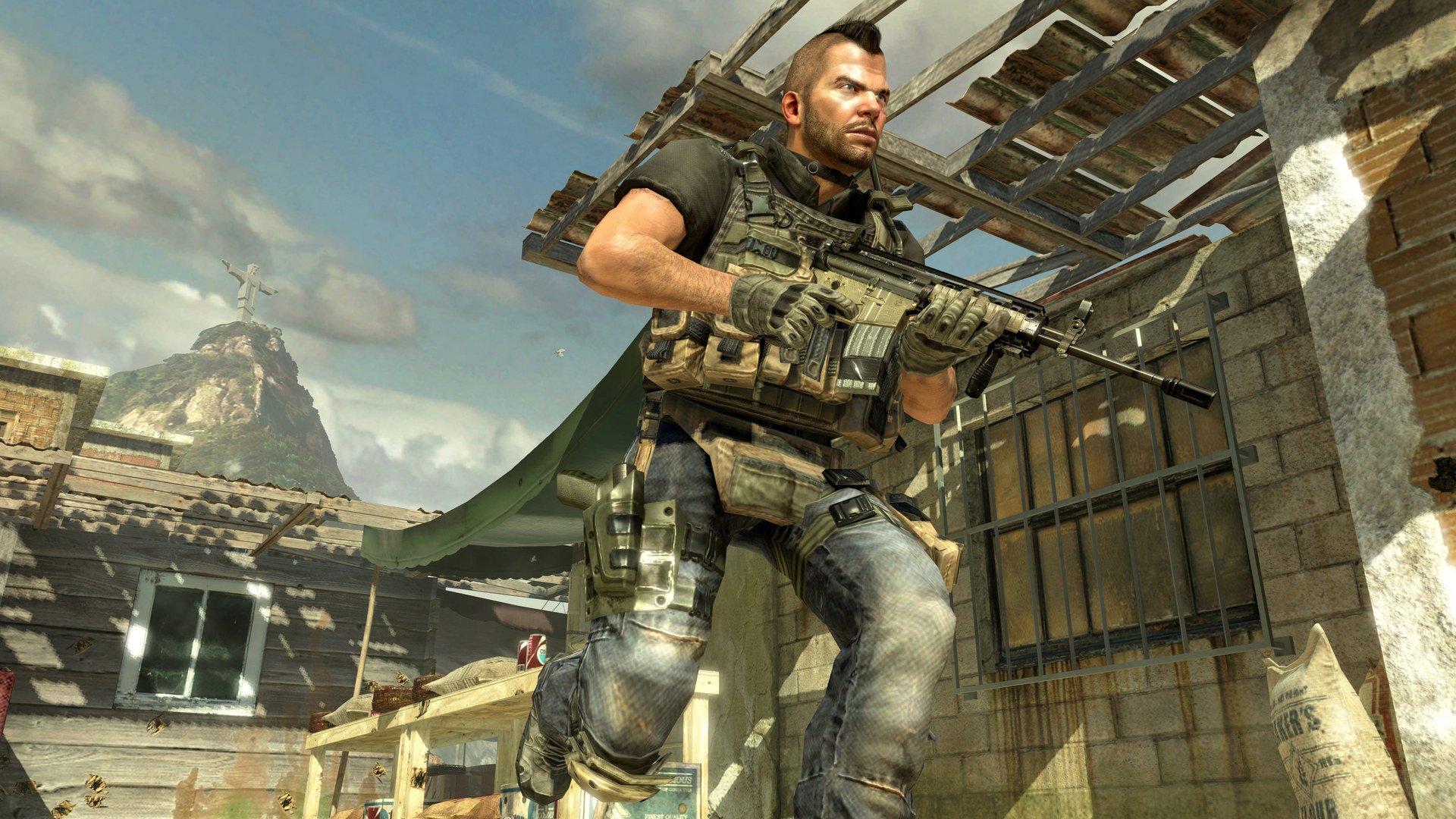 Activision could be looking to capitalize on its flagship first-person shooter franchise by producing a remake of a popular Call of Duty game and a new free-to-play title alongside it, according to leaker TheGamingRevolution.

Call of Duty: Modern Warfare 2, arguably the most iconic game in the franchise, will reportedly be remastered. TheGamingRevolution didn’t provide an expected release date for the game, however. Therefore, fans could expect to see Ghost, Price, and Soap return alongside the release of this year’s Call of Duty title.

TheGamingRevolution said that Sledgehammer Games, the developers of Advanced Warfare and WWII, will be producing a free-to-play Call of Duty game. This is likely piggybacking off CoD: Mobile‘s huge success. This game is free-to-play and grossed over $53.9 million in November 2019, according to a report from Sensor Tower.

But TheGamingRevolution said that the game will be available on console, PC, and mobile devices, much like Epic Games’ Fortnite, which is free-to-play on all platforms.

The game that most fans will be eagerly anticipating, however, is the next Call of Duty title in the cycle. TheGamingRevolution said that this game is codenamed Project Zeus, although this may not tie in with the game itself, much like VALORANT’s codename Project A.

It’s been rumored that Call of Duty 2020 will be developed by Treyarch. It could be a reboot of the Black Ops franchise, which was set in the Cold War era and follows the story of Alex Mason and Frank Woods.