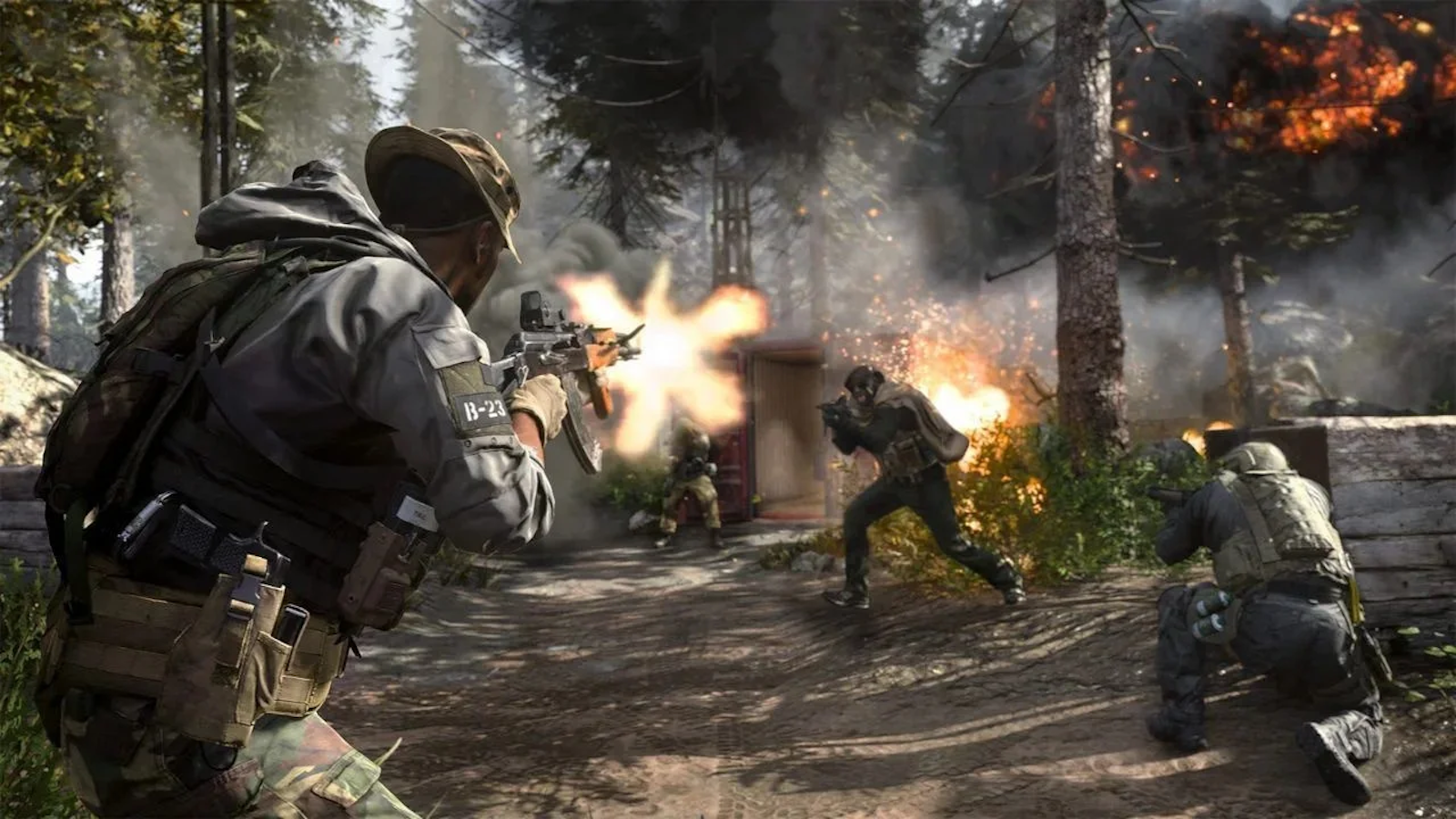 Call of Duty: Modern Warfare 2 is almost here, and CoD fans are starting to get their first taste of how the game will play out in its content cycle. While the Oct. 28 date for the game’s launch was well-known, how the game would handle seasonal content was still a bit of a mystery.

Those fans don’t have to wait any longer, however. The official CoD accounts dropped plenty of dates and information for fans to chew on today, including the start date for the game’s very first season. From Oct. 28 to Nov. 15, players can level up, customize their weapon platforms, and unlock everything they need to in MW2’s preseason period. After that, Season 01 drops on Nov. 16, alongside Warzone 2.0 and the new DMZ mode.

Also of big interest coming in Season 01 will be the new Raids game mode, a three-vs-three competitive mode that will require teamwork and strategy to succeed. Far from the chaos of a normal round of Team Deathmatch, it seems like Raids will lift a couple of lessons off of other popular FPS titles of the moment like Apex Legends with the three-vs-three gameplay.

Raids will not be available when the first season of MW2 drops, however. Players will have to wait until Dec. 14 to get their hands on the new mode. On the plus side, the preseason period and subsequent launch of the first season should give players plenty of time to unlock all the weapons they feel they’ll need to succeed in some of MW2’s more competitive modes.

It’s all set to kick off when MW2 officially launches on Oct. 28.