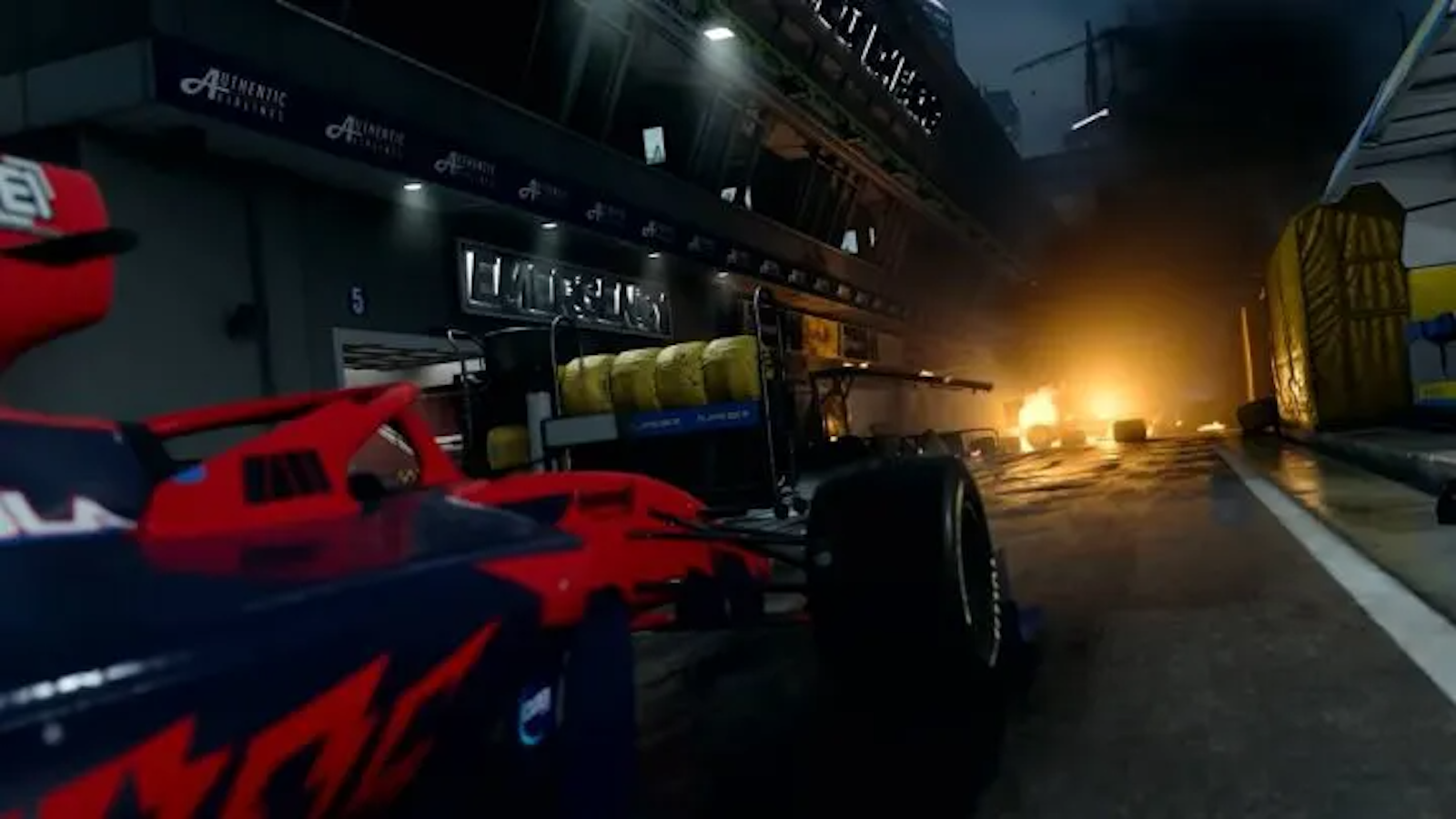 The beta weekend release for Infinity Ward’s Modern Warfare 2 has seemingly gone off without a hitch, leaving fans questioning why a certain map has been removed from the map pool.

Set in Singapore, Grand Prix was a map every fan was excited to zoom around on, however, it wasn’t included in any game mode.

The developers have committed to a painfully constant state of radio silence, not giving the fans an inch as to why it’s not available for gameplay.

Activision’s social media is also somewhat of a Grand Prix wasteland, with no mentions of the map on any of their social media platforms. Fans have also pointed out everything involving the map has been deleted.

Rumors have been surfacing about the potential of F1 keeping their IP close to their chest, with fans saying “F1 is notoriously strict in protecting their [intellectual property].”

While this could be a possibility, there is also the chance that the developers saw issues regarding the map that they couldn’t ignore, potentially making it unplayable. With no discussion from devs, the only thing fans can do is speculate, or forget about it, and we know what they’re most likely to do.

Dot Esports will update fans if we hear from the developers.