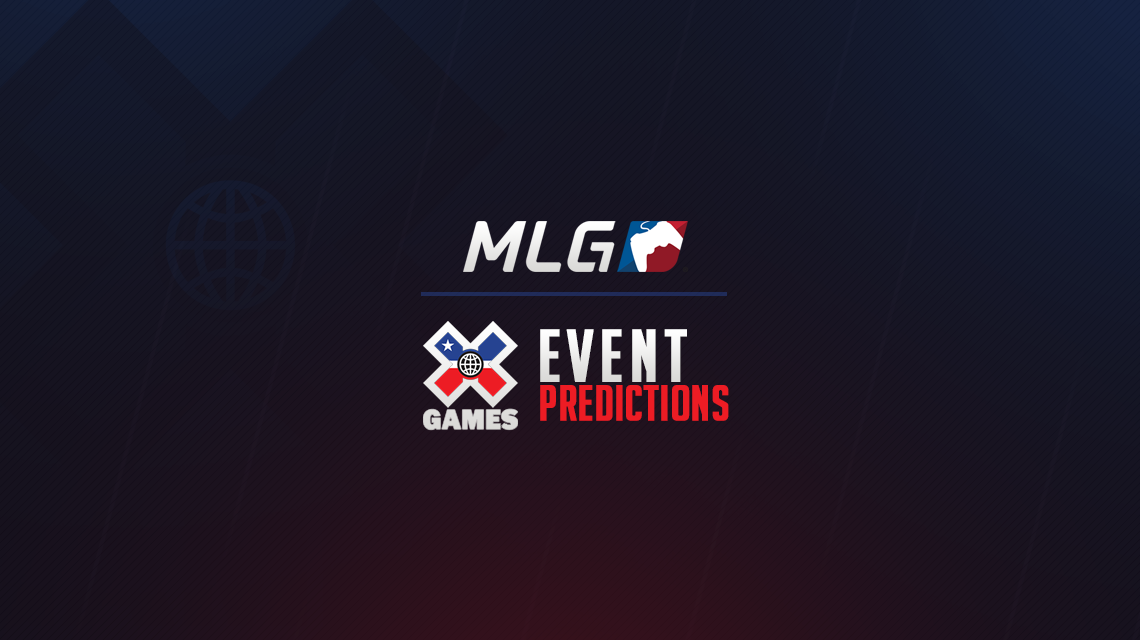 *Note: these are personal ESN staff predictions and opinions. The following decisions were determined and based off of recent Advanced Warfare events: Electronic Sports World Cup 2015, Gfinity Spring Masters I, and UMG California 2015.

Unlike the past several major events, the S2 Playoffs will not include Pool Play and will be played in a best-of-seven format. The event will include a Double Elimination Bracket, consisting of a Winner’s and Loser’s Bracket. More information on bracket play and the event schedule can be found in the MLG X Games 2015: Event Preview.

OpTic Gaming has been known not to start day one’s off decently, underestimating teams, and letting their opposition get the better of them. Team KaLiBeR will know that going into the series; however, we’ll be looking to see OpTic take the series with little to no contest.

Team EnVy proved their worth at UMG California 2015, which finally consisted of their full roster. They have been performing decently as a team, placing fourth at the last major event, and will not go down without a fight against FaZe Clan. Their opponents however, have a very slayer-talented lineup that placed second at UMG Cali. We’ll be seeing FaZe Clan move on through the Winner’s Bracket, while Team EnVy is forced to make a Loser’s Bracket run.

It would be unrealistic to state that the Call of Duty World Champions Denial eSports, would not go through the first round, but Rise Nation will do their best to stop them. Rise placed top-eight at UMG California, and placed well above notable teams OpTic Nation, Automatic Reload, Team KaLiBeR, and Prophecy. It’s safe to predict though that Denial will make it through, comfortably.

This matchup will probably be the most exciting game that’ll occur in round one, having Team eLevate who placed top-six at their first event, and the European giants, TCM Gaming. It’ll be quite an intense best-of-seven series, and one should definitely not miss it. We’ll be seeing TCM, the more experienced lineup, take the series closely against eLevate.

OpTic Gaming will be looking to claim their second MLG X Games’ championship and gold medals this year. At UMG California, the team was able to finally play with their newest addition, Damon “ Karma” Barlow. The team dominated the competition at their last event, and even won the two events prior, with substitute Ian “ Enable” Wyatt.

With MLG X Games and the MLG World Championship Finals being two of the most important events left within this season of Call of Duty, we will be seeing OpTic Gaming take this event, with contest from FaZe Clan and Denial eSports.

Did you agree with our MLG X Games 2015 round one and overall predictions? Let us know in the comments below. Stay up-to-date with all the coverage and content of the MLG Pro League Season 2 Playoffs over at our Twitter – @eSportsNation.