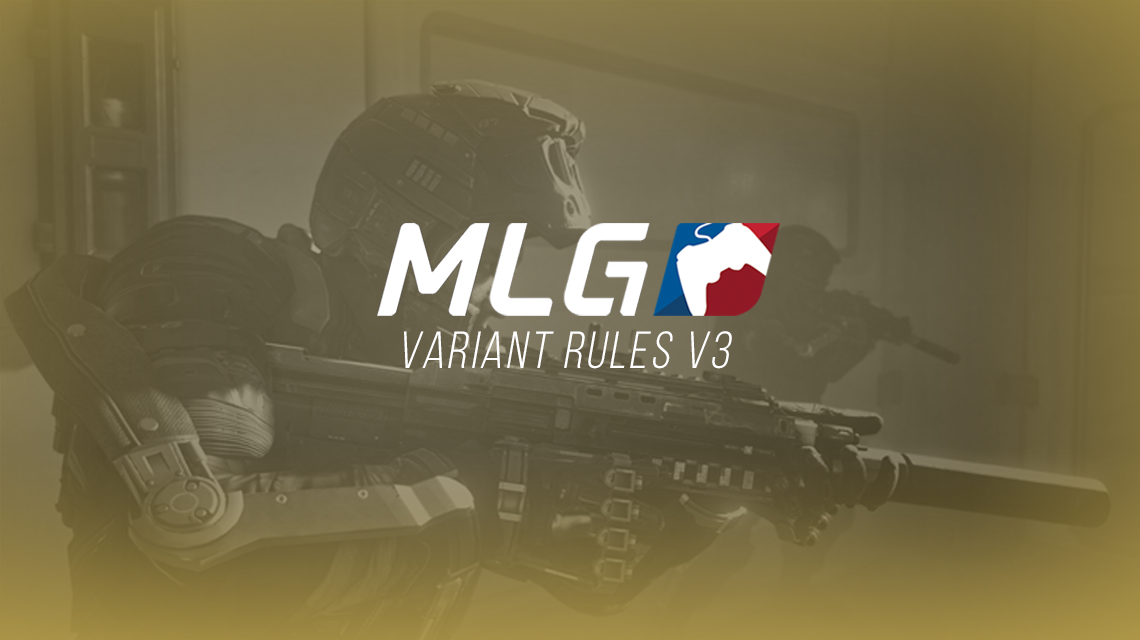 All of the Settings and Restrictions that have been changed from their previous ruleset are listed below. For Major League Gaming’s full MLG Variant “Version Three” Ruleset for MLG Columbus check out their article.

Health and Damage – All Game Modes

Stay on the lookout for when MLG releases their round rotations sometime next week. What’s your thoughts on the “Version Three” Ruleset? Let us know.