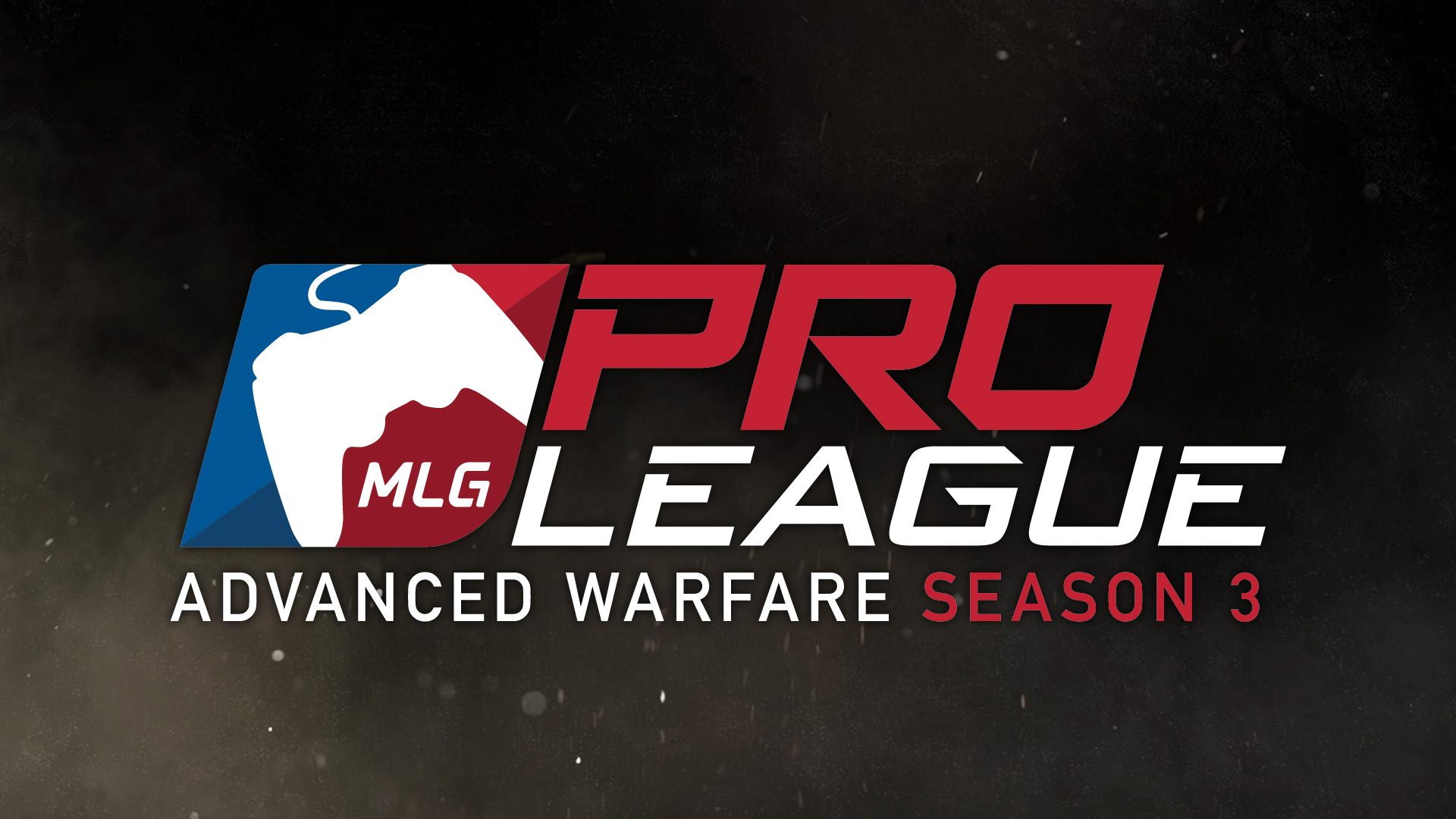 The fourth week of Season 3 of the MLG Pro League for Call of Duty: Advanced Warfare is finished, and it was yet again filled with online mishaps.

Cut from the originally scheduled five days of games down to just three, neither the players nor MLG seem to be making any headway against the rampant IP address hacking.

Here is a day-by-day recap of each match for the week:

Epsilon once again showed their apparent lack of online talent, as FaZe quickly defeated them 3-0 to start off the week. In a match during which EnVy was forced to use two subs because of their players being hit off, Team Kaliber walked away with a 3-2 win. Team eLevate continued to impress, as they took down Orbit’s new squad (Burns was traded to Rise for TcM) with a quick 3-0. Still looking for a permanent fourth player and using a sub, iSo managed to defeat OpTic Nation 3-1 to close out the day.

Not slowing down, eLevate gave OpTic Gaming their first loss in the MLG Pro League by defeating 3-2 in a game plagued with connection issues. Denial continued showing that their placement at UMG Dallas was no fluke, as they defeated EnVy with a swift 3-0. TCM still struggled to put all of the pieces together online, as they fell 3-1 to FaZe. Just one day after being traded from Orbit to Rise, Burns and the Rise squad showed that they won the trade by defeating Orbit 3-0.

Epsilon finally did it. Their long-awaited first MLG Pro League win came as a 3-2 victory against their long-time rivals in Europe, TCM. Yet another match was postponed, as the OpTic team fight just couldn’t fight off the DDos attacks. Rise put up quite a fight against eLevate, but eventually fell 3-2.

The final two days of the week were postponed to a later, and so far undisclosed, date. That leads me to our storyline of the week.

Storyline of the week

Players are getting hit offline (still)

No one seems to have a clear to solution to the newest problem facing competitive Call of Duty, but let’s hope they find one soon. Right now, it’s painful to watch.

Here are the current league standings