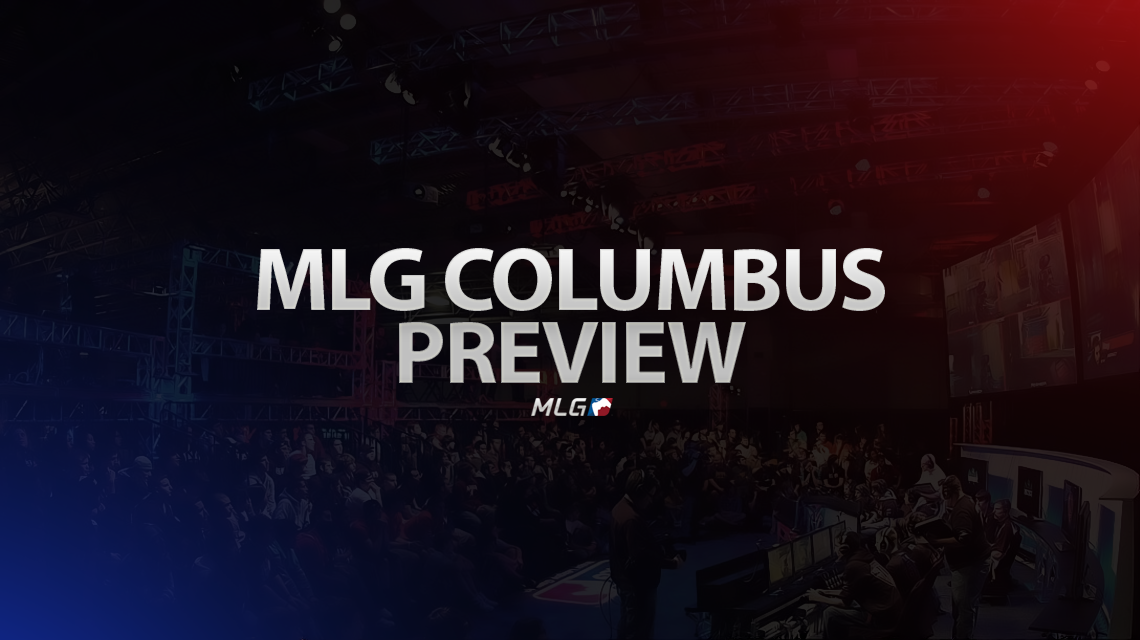 The MLG Columbus Open – 25K Series tournament is taking place at the Hyatt in downtown Columbus, Ohio on November 28-30. This will be the first major event for Call of Duty: Advanced Warfare, where teams will be able to compete for $25,000 in cash prizes, 25,000 Pro Points, and a spot in the MLG Pro League Season 1.

There will be a total of 144 teams competing at the event, 16 of which will start in Pool Play to play onto the Championship Winner’s and Loser’s Bracket. The Pool Play teams have be determined by the top 16 teams with the most amount of Pro Points accumulated from MLG and UMG online tournaments held prior before the event.

The remaining 128 teams will be competing in the Open Winner’s and Loser’s Brackets. These teams will be fighting for an opportunity to place Top 4 in order to proceed to the Championship Bracket. Lets not forget the possibility of getting a guaranteed spot in the MLG Pro League Season 1.

The event will be livestreamed via Major League Gaming’s streaming outlet, MLG.tv.