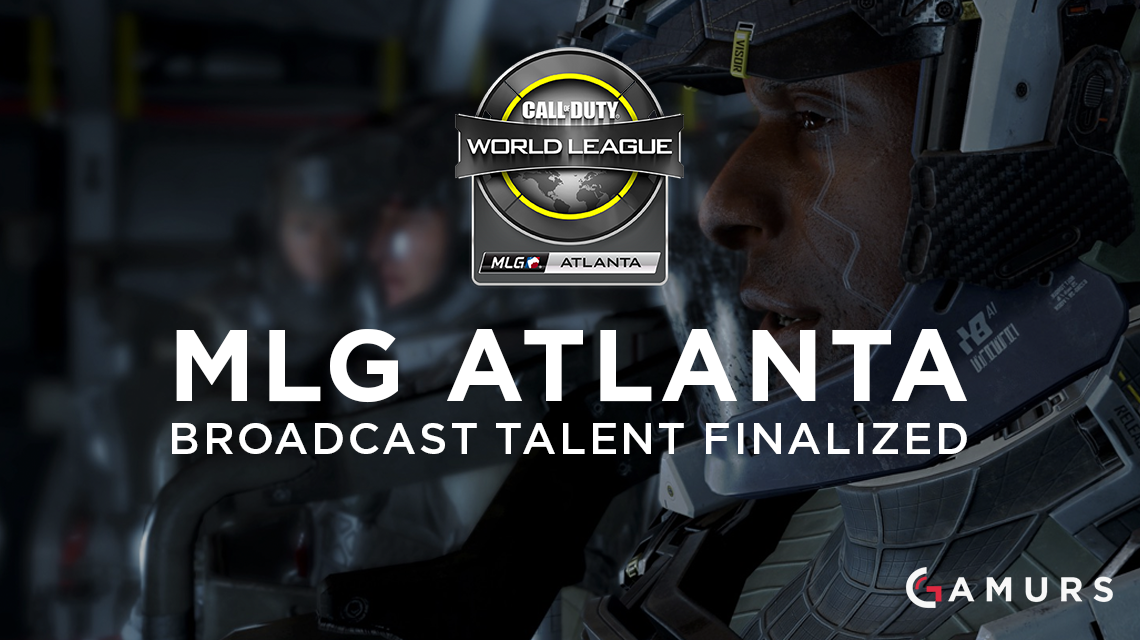 We are happy to announce the @CoDWorldLeague #CWLPS4 Atlanta Open Broadcast Talent!

As you can see, there are a lot of familiar faces, such as Puckett, Benson and Mr. X, along with some of the next generation of casters and analysts, including Dirk, Lando, and company.

MLG Atlanta action begins on Feb. 10 with an enormous open bracket to decide who will join the top-16 teams in pool play.

What do you think of this current lineup? Let us know in the comments below or on Twitter @GAMURScom.