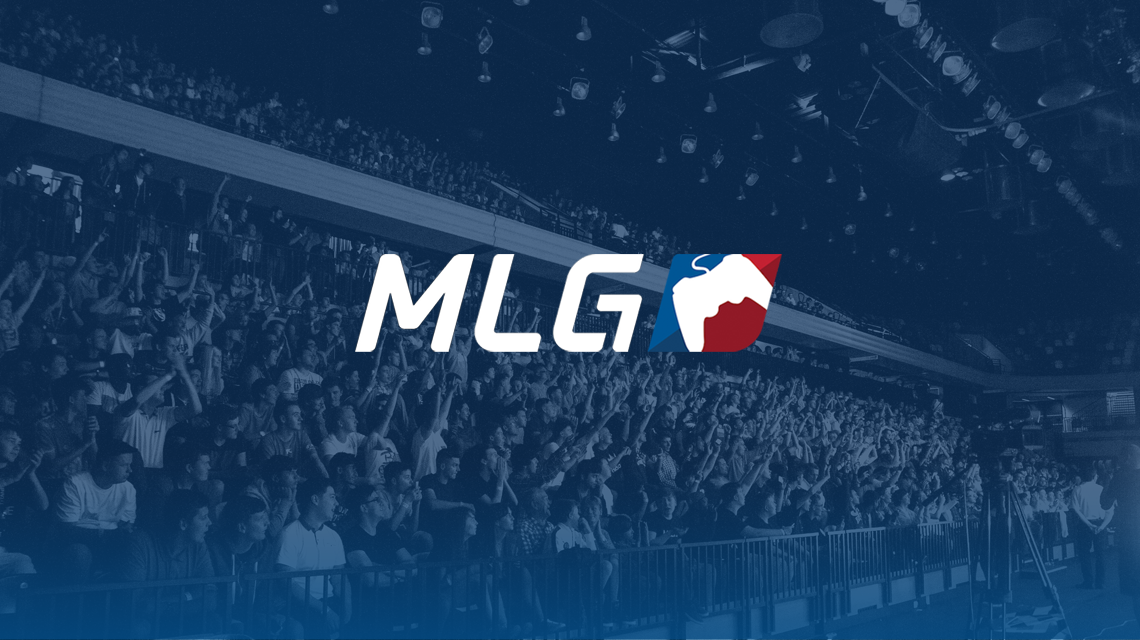 Major League Gaming officially announced details and changes to the MLG Pro League Season 3 for Call of Duty®: Advanced Warfare, which will be starting on June 29 at 6 PM EDT. The league will host 12 of North America’s best Call of Duty eSports teams, competing for $175,000 in cash prizes.

Season 3 will notably be changing from the original 44 matches per team to 22 matches. The number of nightly matchups have reduced to four as well, allowing each one to be played on time as scheduled, and to broadcasted live, exclusively on MLG.tv.

Similar to Season 2, the league will continue to be played in a best-of-five series. The game mode Capture the Flag has been removed from Season 3, allowing an additional Hardpoint to be played. Along with that, four DLC maps have been added into competitive rotation, voted by competing players:

MLG has also decided to implement a Host Veto rule, allowing each team to decide an opposing team’s player who cannot host a match in that series. This rule was made by MLG in order to improve online-play for Season 3 teams in the regular season.

Also confirmed by MLG EVP Adam “MrAdamAp” Apicella, Season 3 will still guarantee $2,000 in player payments for the league. This amount is doubled per match compared to Season 2, because half the matches are played this season.

After 264 series from the regular season have concluded, the Season 3 Championship will be held on Sept. 18-20 at the MLG.tv Arena in Columbus, Ohio.

More details will be released by MLG here, in the coming weeks.

What are your thoughts on the MLG Pro League Season 3 for Call of Duty®: Advanced Warfare? Let us know in the comments. Stay up-to-date with this weekend’s S3 Relegation Tournament over at our Twitter – @eSportsNation.