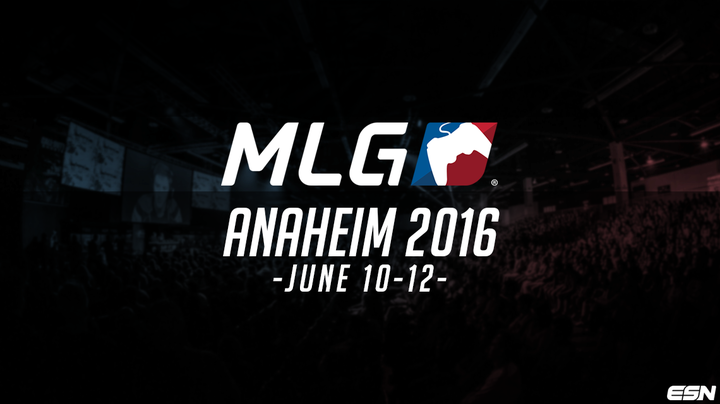 MLG and Activision have announced the return of the fan-favorite Call of Duty event, MLG Anaheim Open . The event will take place at the Anaheim Convention Center on June 10-12. The 12 North American CWL and 96 amateur teams will battle it out in a Double Elimination open Bracket, Pool Play, then Double Elimination Championship Bracket.

MLG Anaheim will serve as one of the key events where teams can earn CWL Pro Points to qualify for the Call of Duty® Championship, Presented by PlayStation®4 later this year.

Listed below are the 12 NA CWL teams that will be competing:

Team passes will go on sale on Tuesday, April 26 at 8:00 p.m for $299. General admission and VIP passes are $49.99 (including a free MLG t-shirt) and $149.99 (including  1-hour early access to the event, a free Nike MLG Anaheim hoodie, VIP reception on Friday and access to the VIP lounge), respectively. Spectators must be 13 years of age or older with parental consent form, and spectators under 16 years of age will need to be accompanied by a parent or legal guardian.

If you are unable to watch the event live, the action will be streamed via MLG.tv, twitch.tv/callofduty and the Black Ops 3 (PS4) Live Event Viewer.

What are your thoughts on MLG Anaheim? Are you glad to see the event return? Let us know in the comments below or on our Twitter – @eSportsNation