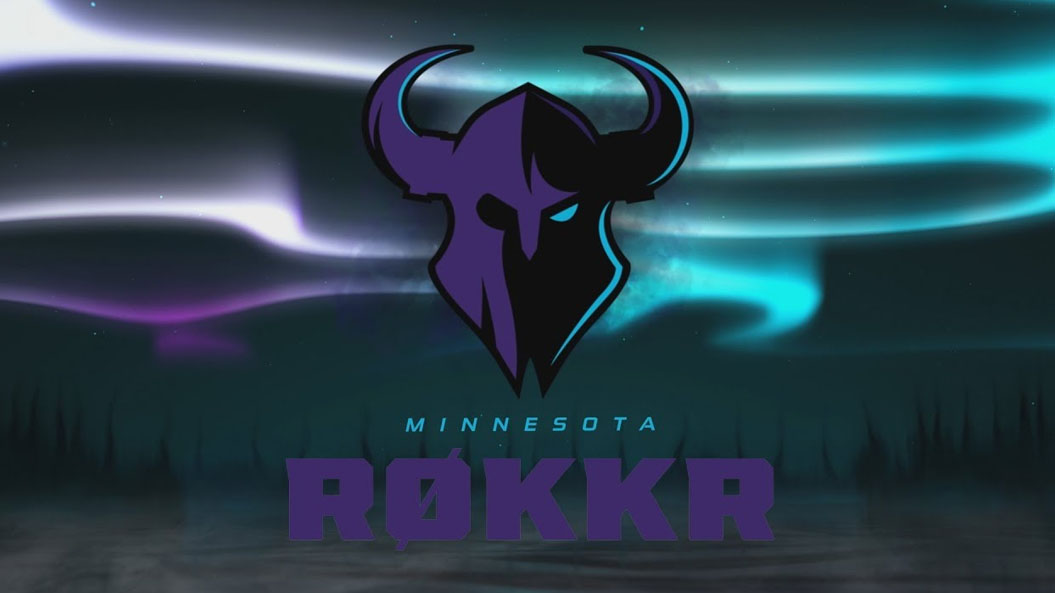 In 19-year-old Standy’s Call of Duty League debut, the Minnesota RØKKR, who failed to win a single map in their first two matches of Stage Two, swept OpTic Chicago today for their first win of the stage.

The rookie took little time to make an impact, finishing game one with a 23-13 scoreline and tying the game-high for kills. He then completely took over Raid Search and Destroy, where he dropped 13 of his team's 29 kills in a 6-4 win.

OpTic couldn't even slow Standy down in Control, a game mode they had only previously lost once this season. The rookie led the way for Minnesota with a 28-kill performance, while FormaL finished the game as the only player on OpTic to have a positive K/D in the map.

No player on OpTic's talented roster finished the series with a positive K/D, but Dashy's showing was especially poor. A 7-18 map one was followed by a 6-7 scoreline in Search and Destroy and a team-worst 14-20 game three to close out the series.

With this win, Minnesota now have a chance to end the second week of Stage Two with a 2-2 record. They'll have to upset the Dallas Empire to do it, although they were the only team to defeat them in group play in Stage One.

For OpTic, they'll have a few days to rebound from their loss before they play the Florida Mutineers in the final match of week two. A victory over Florida would keep them in the running to top Group B, which is now led by the 2-0 Empire.