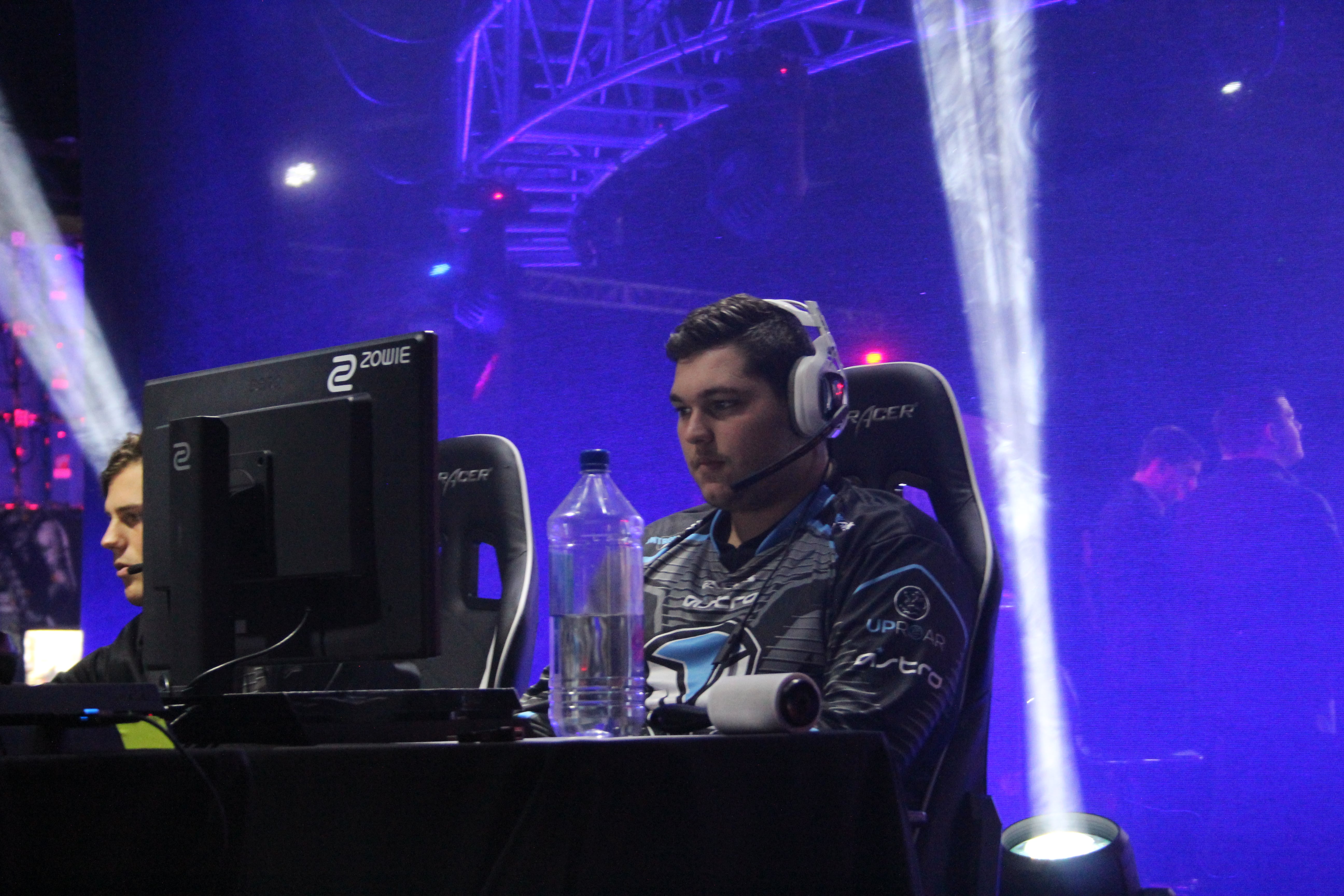 The best team in the APAC region shocked the Call of Duty community this morning by making a roster change to bring back a former player.

Denz was widely rumored to be leaving the APAC region for an opportunity in either North America or Europe, but those rumors were put to bed when his return to Mindfreak was confirmed a few hours ago.

After debuting for Mindfreak in February 2015, Denz played for the organization for almost two years. He joined Tainted Minds around January 2017, but after the team was unable to qualify for the Call of Duty World League Global Pro League, Denz chose to return to the organization.

Denz will be reunited with former teammates Mitchell “BuZZO” Mader, Conrad “Shockz” Rymarek, and Lincoln “Fighta” Ferguson on Mindfreak. This roster has played exceptionally well together in the past, including a sixth-place finish at the 2015 Call of Duty Championship, among numerous first-place finishes in APAC-only events.

Fighta, the captain of Mindfreak, said that he thinks this roster change will make the team better in the long run.

“When Denz left six months ago, I was shocked with his decision and it rocked the team, as we all valued winning quite highly and used it as the main reason for competing,” Fighta said in Mindfreak’s official announcement. “However, with his return back to Mindfreak, this will only make us stronger as a team and I look forward to competing with him again.”

Mindfreak went 1-5 in the Red Group of the CWL Global Pro League, but still managed to finish in third place, securing their spots in the second season of the pro league, as well as the $1.5 million Call of Duty World League Championship in August.

With Denz back on Mindfreak, the best team in the APAC region seemingly got better on paper—but they will need to prove it when the squad competes in the CWL Anaheim Open from June 16 to 18.