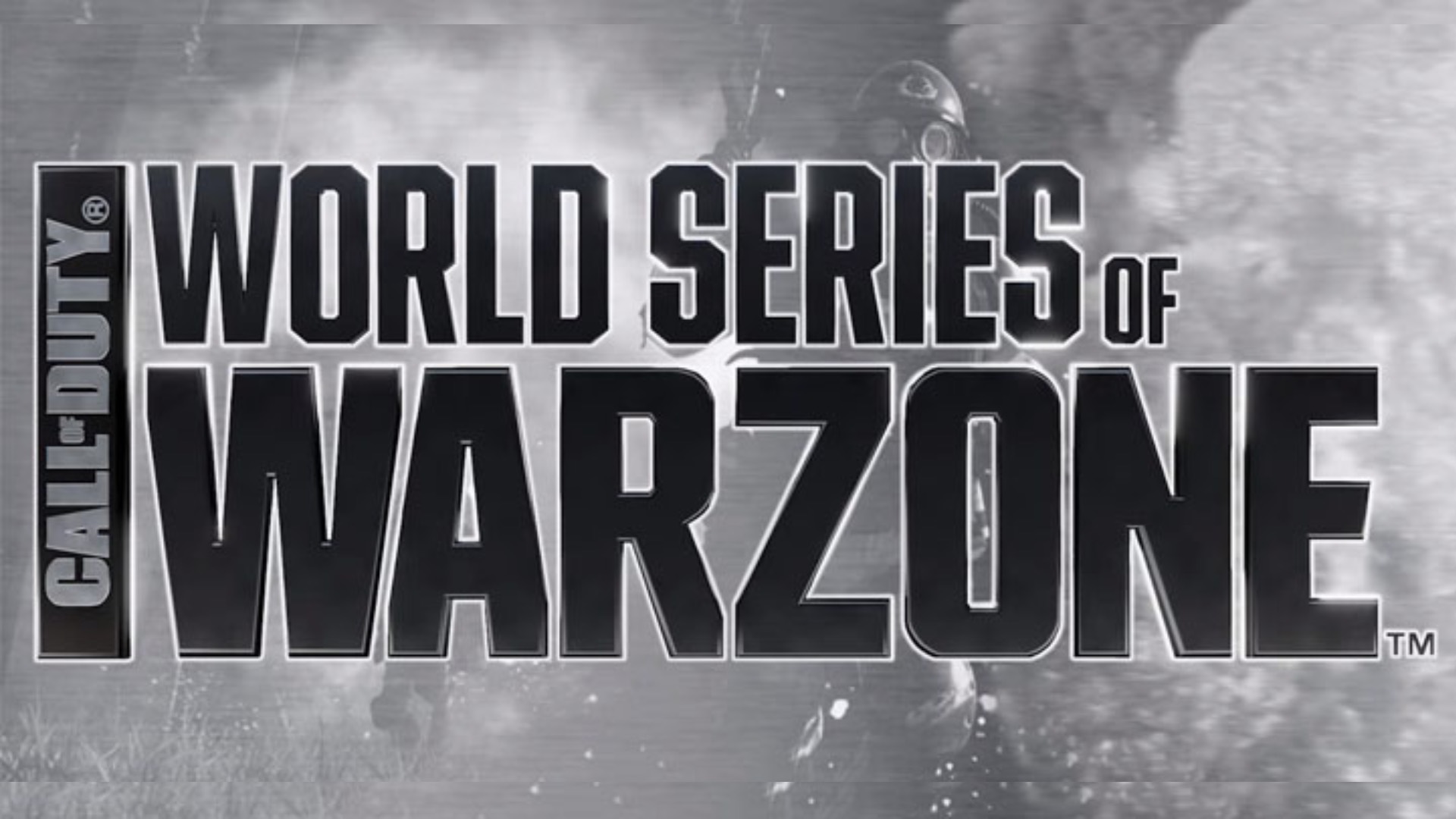 Twitch Rivals hosted the second European World Series of Warzone tournament last night. With $400,000 on the line, there was a small change to its format from the last event.

Last month in the EU trios tournament, Team Recrent secured the $20,000 captain cup with 572 points, courtesy of his roster. Nevertheless, the shining stars of the trio event—Jukeyz, Fifakill, and WarsZ—dominated each match with an overall victory of 148 points and $50,000 secured.

If you’re unfamiliar with the World Series of Warzone’s format and points placement, each elimination equals one point for your team and captain’s standings. For teams placing 16th or below, they receive a 1x multiplier. Teams that place second to 15th will receive a 1.5x multiplier. And if you’re victorious in Verdansk, your points are doubled.

Plenty of Call of Duty fans had their eyes on Team Jukeyz for the duo event to take the lead as a captain and conquer Verdansk with none other than Fifakill.

All 75 duos dropped into Verdansk for five games instead of six. The sixth series sent all 150 players into a solo lobby to fight for the top prize of $100,000. Even if you came in second place in this lobby, you walked away with nothing.

Spanish players MethodZSicK and DagaT1 claimed $40,000 as the World Series of Warzone duo champions, while trio winners Jukeyz and Fifakill finished in eighth.

LouiCM lost out on the double multiplier after coming in second place in the fourth game. And after analyzing his final moments, he explained his thoughts on the use of the Gallo SA12 shotgun during an interview with casters WavePunk and Allycxt.

“I’m never going to win a gunfight against a Gallo,” LouiCM said. “The gun’s so broken and so stupid, it makes this whole competition… it’s just not competitive.”

To wrap up this event, all 150 players dropped into Verdansk solo for the final game where each person battled for a Warzone victory with $100,000 on the line. With the search for a meta in Warzone, the use of Riot Shields and shotguns became the star of the show. French player ChowH1 sealed the deal against Jezuzjrr in the 11th circle, winning the Solo Yolo game and its $100,000 first-place prize.

The draft for the NA World Series of Warzone is yet to be announced.