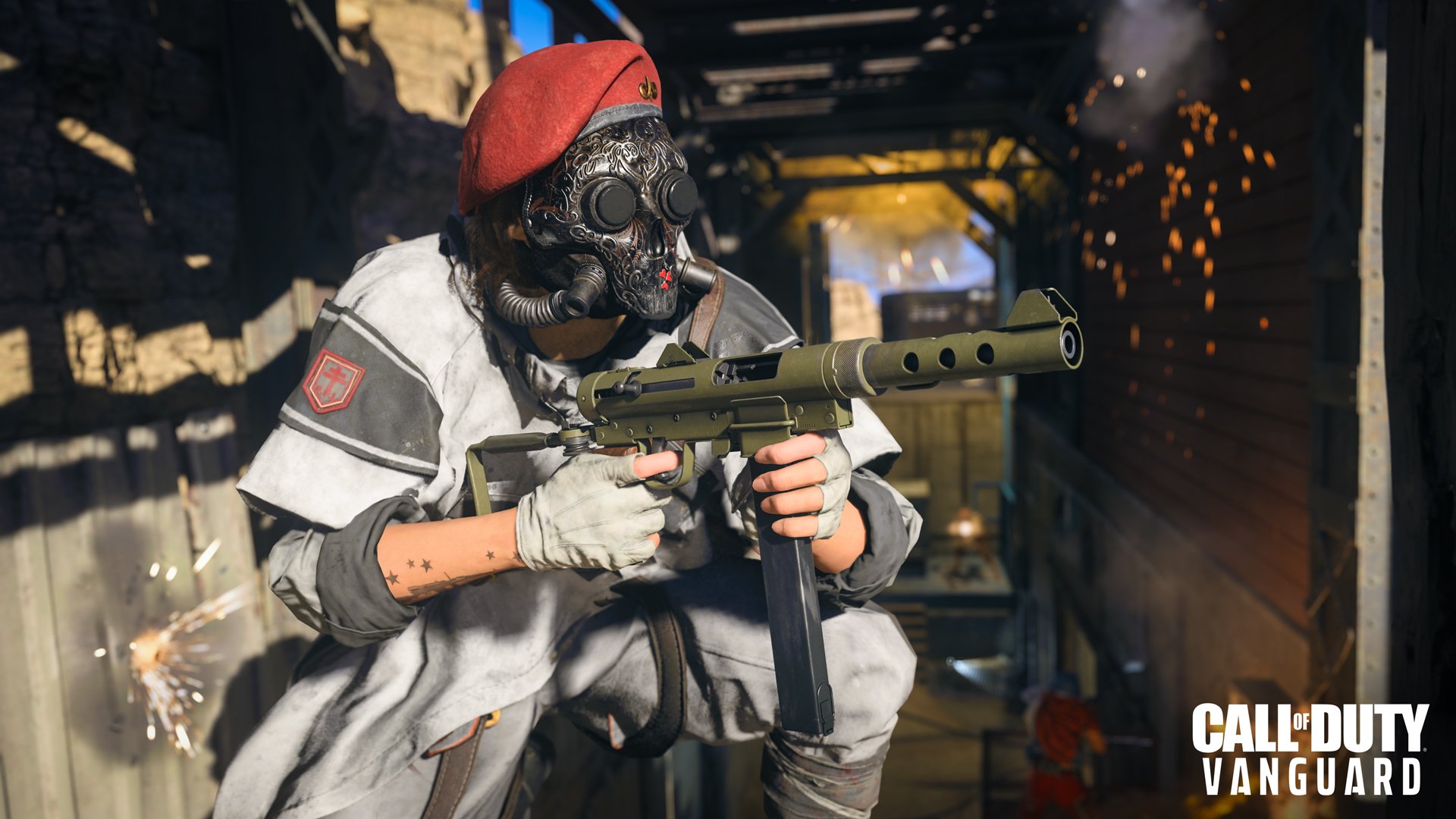 Call of Duty: Vanguard players have a fresh batch of featured playlists to try out alongside Max XP from today until Tuesday, July 5, Sledgehammer Games announced today.

Vanguard has multiple features for players to grind, ranging from traditional multiplayer ranks to Clan XP. Ranking up every aspect can be a significant challenge, especially if you can’t log in every day. Luckily, a Max XP event is live, giving players an easy way to earn tons of XP without a huge commitment.

The latest update includes six new featured playlists, adding more variety to the Vanguard multiplayer experience. Fans trying to unlock gold camos can use the Grindcore – Go Long playlist to finish their longshots, while casual players can jump into Gun Game for a quick and fun game. Hardcore players can enjoy the All Out Blitz and Ship Haus 24/7 playlists, while duos can test their mettle in the Champion Hill Duos mode. The final featured playlist now available in Vanguard is Arms Race, allowing teams to advance and destroy the enemy base.

The latest update is live in Call of Duty: Vanguard and players can enjoy the Max XP boost through the holiday weekend.