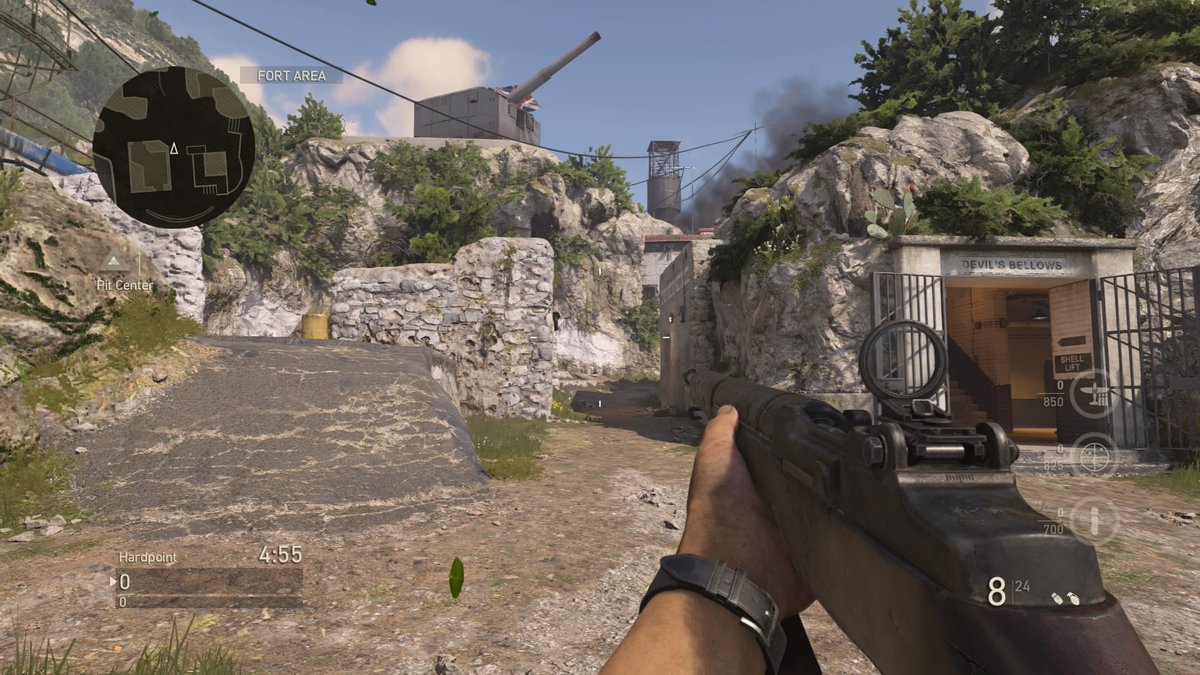 One of the most controversial weapons in WWII will officially be banned from future Call of Duty World League competitions.

Eric “Muddawg” Sanders, a former professional Call of Duty player who now works behind the scenes with the CWL, took to Reddit earlier today to reveal that the M1 Garand will be restricted from CWL play as of Friday, May 11.

The M1 Garand is an incredibly strong semi-automatic assault rifle—even the weapon’s in-game description says that it “delivers high damage that can take out enemies in two shots.”

Most professional players quickly realized that this weapon was overpowered and agreed not to use it in tournament action. Now that the M1 Garand will be officially restricted from CWL play, however, players won’t need to rely on a gentlemen’s agreement not to use the gun.

The timing of this ban doesn’t make much since, though—WWII was released seven months ago and the M1 Garand is just being added to the restricted list of the CWL ruleset. Since most professional players haven’t been using it anyways, this ban shouldn’t have much of an impact on the competitive scene. It will, however, help non-professional players who compete on websites that use the CWL ruleset, such as GameBattles.

Muddawg also made sure to note in his Reddit post that “the ITRA Burst assault rifle is allowed in all CWL competition.” The ITRA Burst is a strong four-round burst weapon that was added to WWII on April 17. This gun was very overpowered when it was first introduced to the game, but recent nerfs have toned it down a bit.

Competitive Call of Duty fans will likely see the ITRA Burst in action when Stage Two of the CWL Pro League begins on Tuesday, May 15.

Update May 11 1:30pm CT: A hot fix just went live in WWII to add the M1 Garand to the restricted list. Other esports-specific changes were also addressed in this hot fix. The Gung-Ho ability was removed from the Airborne Division, and players will no longer “resupply and regen” equipment from Expeditionary II.