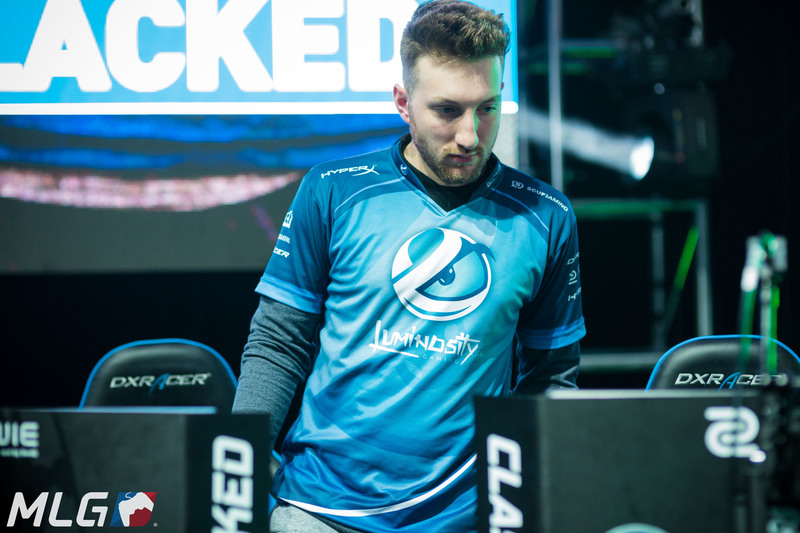 A champion has been crowned at this weekend’s $30,000 Call of Duty: WWII LAN event.

EUnited, who was sent down to the losers bracket by Luminosity earlier on Sunday, reached the grand finals by beating FaZe Clan 3-1. And eUnited—James “Clayster” Eubanks, Alec “Arcitys” Sanderson, Preston “Prestinni” Sanderson, and Justin “SiLLY” Fargo-Palmer—opened the grand finals with a 250-201 victory on Ardennes Forest Hardpoint. Prestinni dropped 34 kills for eUnited to lead the lobby, while Octane and John also both added over 30 kills.

In their previous meeting during this tournament, eUnited won London Docks Search and Destroy 6-5. But in the grand finals, Luminosity flipped the script and took the map 6-5 behind JKap’s 13-kill performance.

With the series tied at 1-1, Ardennes Forest Capture the Flag went scoreless in regulation. EUnited punched in the first capture of the game three minutes into overtime, but Luminosity responded in the second half with a quicker flag cap to win the map. Slacked and Octane both contributed over 30 kills for Luminosity.

Now holding a 2-1 series lead, Luminosity was confident heading into Gibraltar Hardpoint—they beat eUnited on this same map earlier in the day 250-141. But in the grand finals, eUnited won this map 250-223 to force a decisive game five. Prestinni got a huge three-piece to end the game in eUnited’s favor, and SiLLY led the way for his team at 34/27.

Call of Duty: WWII will be back on LAN at the CWL New Orleans Open, which kicks off on Jan. 12.