They will have a tough road to the grand finals. 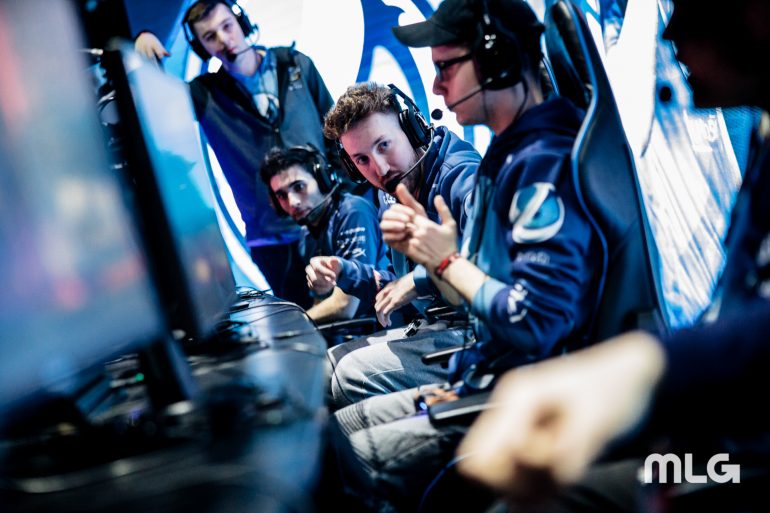 After winning CWL Fort Worth in March, Luminosity were considered one of the very best teams in the world by many fans. Things didn’t go so well on the first day of CWL London, however.

Luminosity’s first match of Pool B came against Gen.G, one of the most dangerous teams in Call of Duty esports. And despite coming close to taking the Search and Destroy map, Luminosity were outpaced by Gen.G to drop their first match of the day.

Next, Luminosity were supposed to have an easier match against Denial Esports, one of the most recently constructed rosters. Luminosity were able to take both Hardpoints in the series, but they failed to take either of the Search and Destroys or the lone Control map, leading to their second loss of the event.

Finally, Luminosity had possibly their toughest test: a match with Splyce. After a close Hardpoint win to kick off the series, Luminosity dropped three-straight maps to end in last place in Pool B, which will make the rest of the tournament much more difficult for the defending champs.

Some other teams did much better than Luminosity today, though. Let’s go through the pool play standings for 2019 CWL London (each team’s record is followed by their map count in parentheses).

On the last day of the CWL Pro League before CWL London, 100 Thieves crushed OpTic Gaming in three consecutive games. When the teams met up on the first day of this event, though, things didn’t work out the same way.

OpTic, who have seemingly improved from CWL Fort Worth and their league matches, defeated 100 Thieves in four games to take the top spot in Pool A. The bigger surprise came with Reciprocity, though, who went winless on day one.

While Luminosity finished at the bottom of Pool B, Gen.G came out on top. With wins over Splyce and Luminosity, it seems like Gen.G will be one of the toughest teams to take out in London’s championship bracket.

Pool C was filled with some of the biggest brands in Call of Duty esports. FaZe Clan, eUnited, Team Envy, and Evil Geniuses didn’t want to budge at all, leading the teams to be separated by just a handful of a games.

With a 7-6 map record, eUnited finished atop Pool C and FaZe Clan came in second. Despite not finishing with much worse map records than the top two teams, Evil Geniuses and Envy ended pool play in the bottom half of their group and will head to the championship losers bracket.

With a 3-0 match record and 9-1 map count, the Spanish squad Heretics finished on top of Pool D. UYU, despite losing their first two matches of the group, came in second by defeating Elevate.

CWL London’s championship bracket will begin tomorrow at 8am CT with eUnited vs. 100 Thieves and Gen.G vs. UYU in the winners bracket quarterfinals.