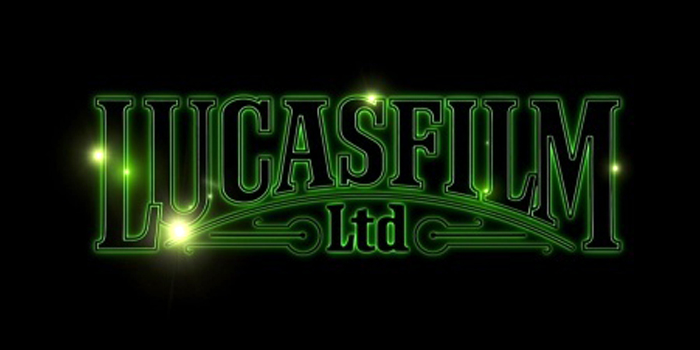 For some people, games are considered art. For others, they’re considered a type of movie, and then there are some who simply consider games as what they are: games. It seems, though, that the game industry finally has affirmation from a high profile movie company, and it’s one that we all know quite well.

Lucasfilm, the studio that brought you the Star Wars saga, has also dabbled in its fair share of games ranging from the Star Wars: Battlefront series all the way to Lego Star Wars. So this might not come as a surprise to fans when chief technology officer of Lucasfilm Kim Libren expressed how their future movies are planning to utilize game engines to help render movie scenes in real time. Libren, who was speaking at the Technology Strategy Board event in London recently, was quoted saying the video game industry is “catching up quite quickly.” That statement might not be surprising for many gamers, but to have a huge movie-producing company saying it, changes everything. He continues explaining, “If you combine video games with film-making techniques, you can start to have these real deep, multi-user experiences. Being able to animate, edit and compose live is going to change the way we work and it’s really going to bring back the creative experience in digital effects.” I personally love the fact that we finally have a backing from the movie industry about how gaming progressing further helps other industries, and not just our own. Do you think that this is the start of a friendship between movies and games? Or is this just another a Hollywood bigwig utilizing superior tech to help better his own product? Make sure to chime in using the comments below! —————— [Source](http://www.theinquirer.net/inquirer/news/2295956/lucasfilm-will-combine-video-games-and-movies-to-axe-post-production-process)