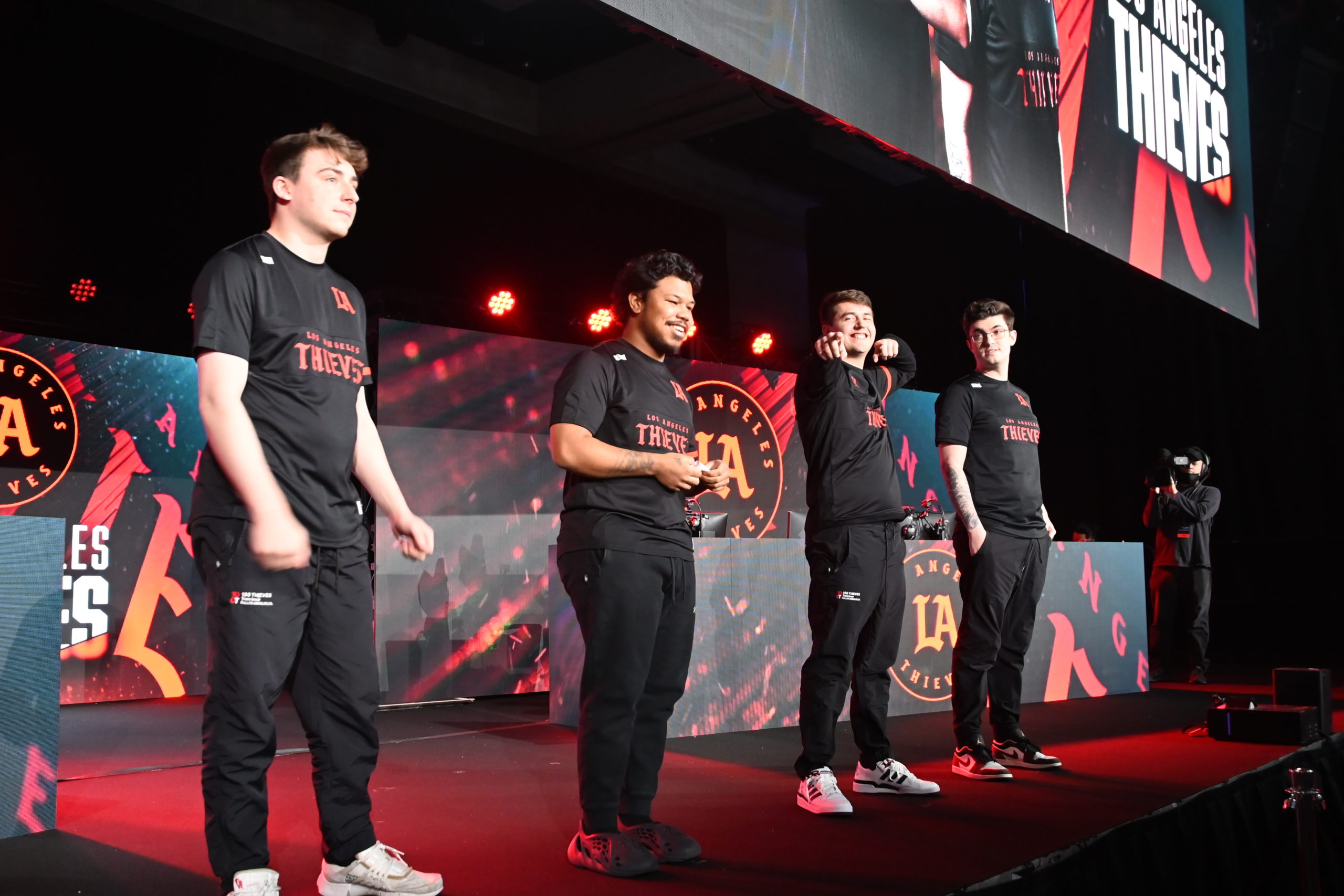 The Los Angeles Thieves take a 3–2 win against the New York Subliners to secure the winner’s bracket and 10 CDL points.

The LA Thieves have struggled to perform throughout the Stage 4 Qualifiers with wins against Paris Legion and Boston Breach but unfortunate losses to Atlanta FaZe and Florida Mutineers. Meanwhile, the New York Subliners have been on an upward trend and were 4–0 coming into their match against the Thieves.

Tuscan Hardpoint opened the series and saw New York be in the driver’s seat from early on in the match when the Subliners took over a 100-point lead over the Thieves. Ian “Crimsix” Porter was the difference-maker on the Hardpoint, dropping 30 kills with only 20 deaths for a 1.50 KD and over 3,000 damage.

Both teams would return to Tuscan for the Search and Destroy but, unlike the Hardpoint, this map would be won by LA in a similarly dominant fashion. In the 6–3 win, Sam “Octane” Larew walked away with close to a 2.0 KD with nine kills and only five deaths with over 1,000 damage dealt.

Now tied up 1–1 in the series, it was still anyone’s game to win and anyone’s 10 points to be gained.

A Berlin Control was the third map of the series and had New York taking the lead in the beginning before LA Thieves were able to pull back to back round in order to win 3–2 and take the lead in the series. With their backs against the wall, New York played their hearts out but was still being pushed to their limits by the Thieves who kept by them the entire time. And managed to pull out a 250–239 win to stay alive and force a map five.

Desert Siege would be the final Search and Destroy and determine which team would gain 10 points and get one step closer to Champs. Another back-and-forth series eventually went the way of the Thieves, 6–3, which concluded the New York Subliner’s win streak.

With the win against New York,  LA will now play Atlanta in the winner’s bracket.