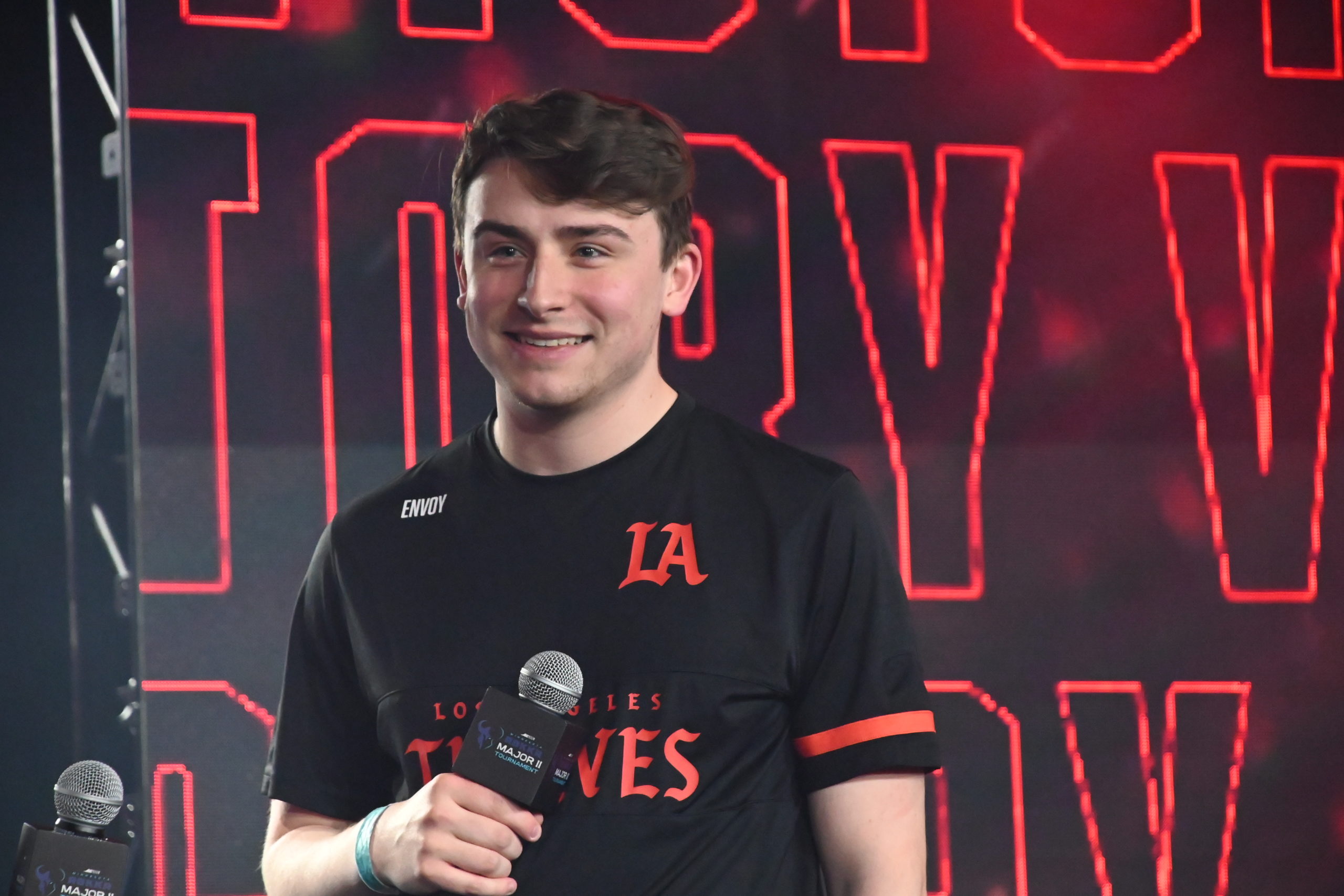 In one of the most entertaining matches of the 2022 Call of Duty League season, the Los Angeles Thieves erased a 2-0 deficit against the New York Subliners to win 3-2 and advance in the second Major of the season.

With both teams’ backs against the wall, neither squad was willing to give an inch. While New York surged to a 2-0 lead, they were not getting anything easy from Los Angeles. The Thieves nearly won the series’ second map, Desert Siege Search and Destroy, but the Subliners were able to snuff out the comeback attempt.

Facing elimination in the final round of the Tuscan Control, the Thieves found themselves on the attacking side, which is usually a huge disadvantage. Somehow, though, Drazah and Envoy opened up a massive break at the more difficult B point, allowing LAT to capture it and focus on the easier A point. The Thieves captured the final point, finally getting on the board and turning the series on its head.

In the decisive game five, Tuscan Search and Destroy, both teams made massive plays. Ultimately, Los Angeles rattled off three straight rounds to clinch the map and an unbelievable reverse sweep. This victory was much needed for a Thieves club that had come into the tournament with a 0-5 record in the online qualifiers. Many fans had called for changes to the team’s roster and coaching staff.

While the team has momentum on their side, the road will not get any easier. They will face the winner of OpTic Texas and the Minnesota RØKKR tomorrow. While OpTic are coming off a loss to the Seattle Surge, the team had rattled off 12 straight victories dating back to February.

New York showed steady improvement since bringing PaulEhx into the lineup earlier this month but are headed home with a disappointing top 12 finish at the major after a 0-2 showing. The team showed a ton of promise, though, and they should continue to improve throughout the year. New York will be back in action when qualifiers for the season’s third championship begin on May 13. They will take on Atlanta FaZe.