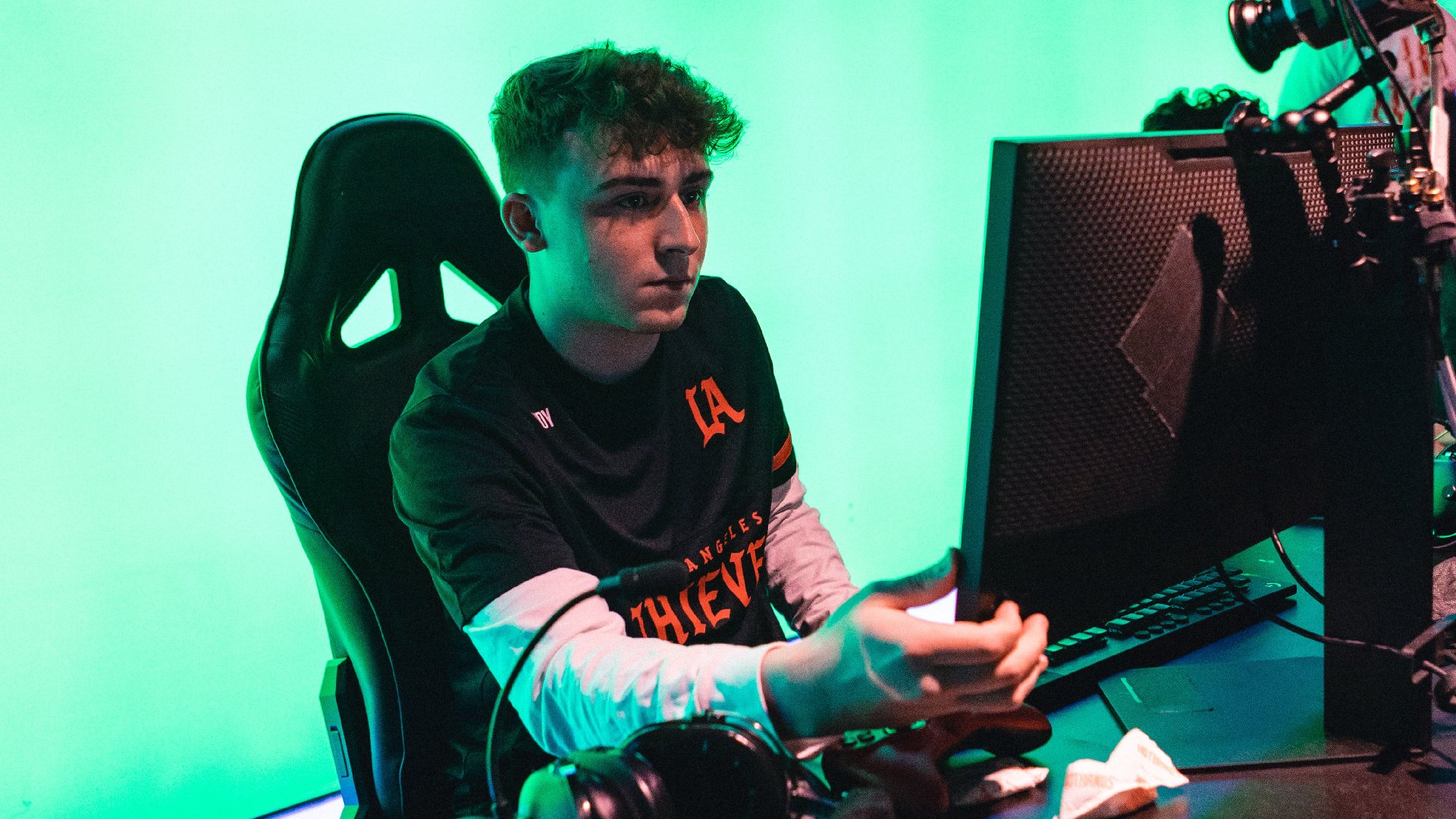 The Los Angeles Thieves have broken their losing streak against Atlanta FaZe to move on at the Stage Three Major.

That is, until the CDL squad turned things up at New York.

The Thieves started out hot in their first match on LAN with a clinical performance on Tuscan. Dylan “Envoy” Hannon was running around the map doing whatever he wanted and walked away with 34 kills and 20 deaths for a 1.7 KD.

Not only did Envoy have the highest KD in the lobby for the CDL map, but also finished with the most damage at over 3500.

With the first map finished, the teams would return to Tuscan for the Search and Destroy, which saw L.A. Thieves take early control over Atlanta and had them finishing it out 6-2.

This time around it was Kenny “Kenny” Williams breaking the ankles of FaZe as he finished the map triple-positive with 12 kills and four deaths. Another round of Tuscan would get the Thieves close to sweeping the Atlanta FaZe and would go to a round five but ultimately result in FaZe taking the map and pushing it a Berlin Hardpoint.

Just like the first Hardpoint of the series, L.A. Thieves were running circles around Atlanta with each individual players from the Thieves winning their gunfights to hold the hills. A few hills strung together is all that L.A. Thieves needed to put it over the edge and win 250-174.