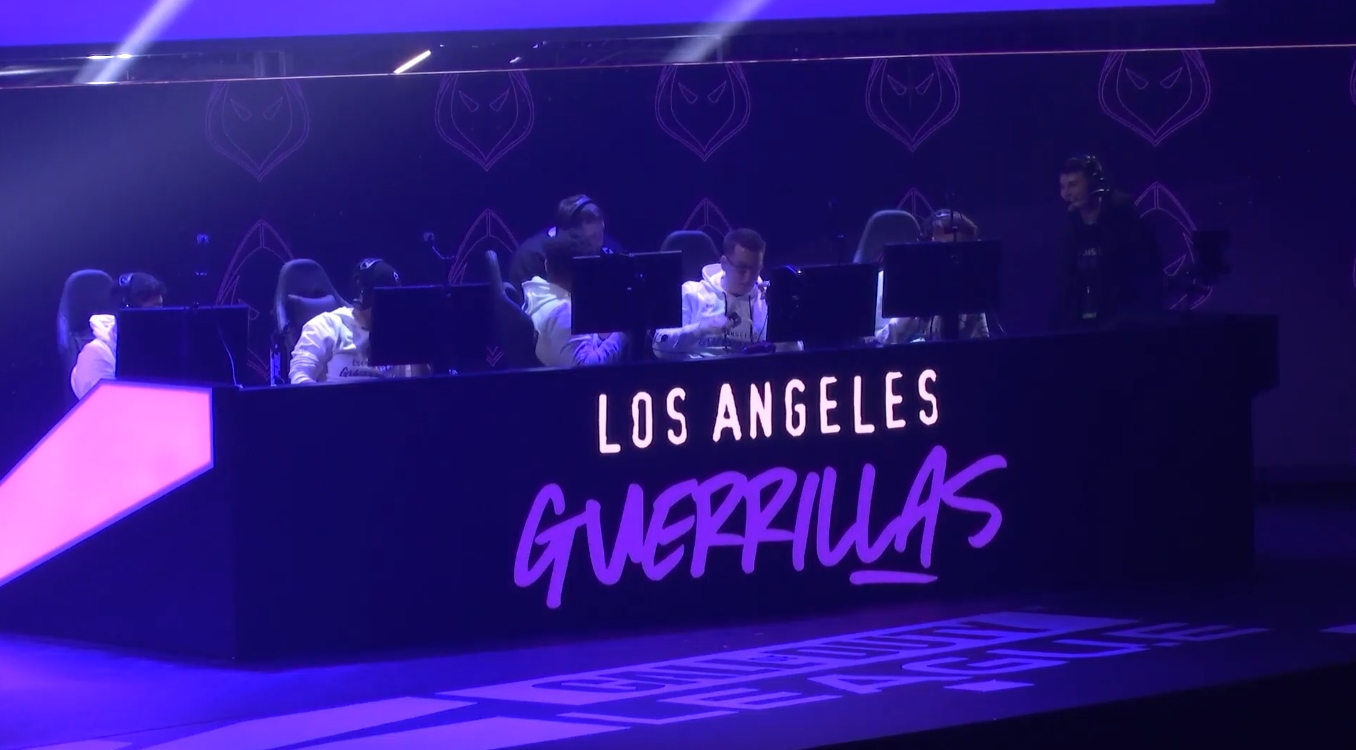 In their first match of the Call of Duty League season, the Los Angeles Guerrillas forfeited a map to the Minnesota RØKKR as a result of using a restricted item. Minnesota, who were awarded the second map, a game in which the Guerrillas originally won 6-3, eventually won the series 3-1.

The restricted item, which appeared to be the perk Hardline, was not discovered until after the second map. After L.A. were stripped of their map two victory, Minnesota won two consecutive maps to close out the series in front of a predominantly RØKKR crowd.

The Guerrillas, most notably captain Patrick “ACHES” Price, and Minnesota fans gestured and yelled at each other during the course of the match, but RØKKR fans got the last laugh as they waved goodbye to ACHES and his team after the loss.

The Minnesota win caps a day in which the first three matches in Call of Duty League history were played. In the inaugural match, the Chicago Huntsmen took down the Dallas Empire in an emotional and loud rivalry match. In between the Dallas-Chicago match and Minnesota-L.A. encounter, the Florida Mutineers outlasted the Seattle Surge in a five-game series.

Five matches are scheduled for tomorrow and the first of which, the New York Subliners vs. London Royal Ravens, is set to begin at approximately 1:30pm CT.