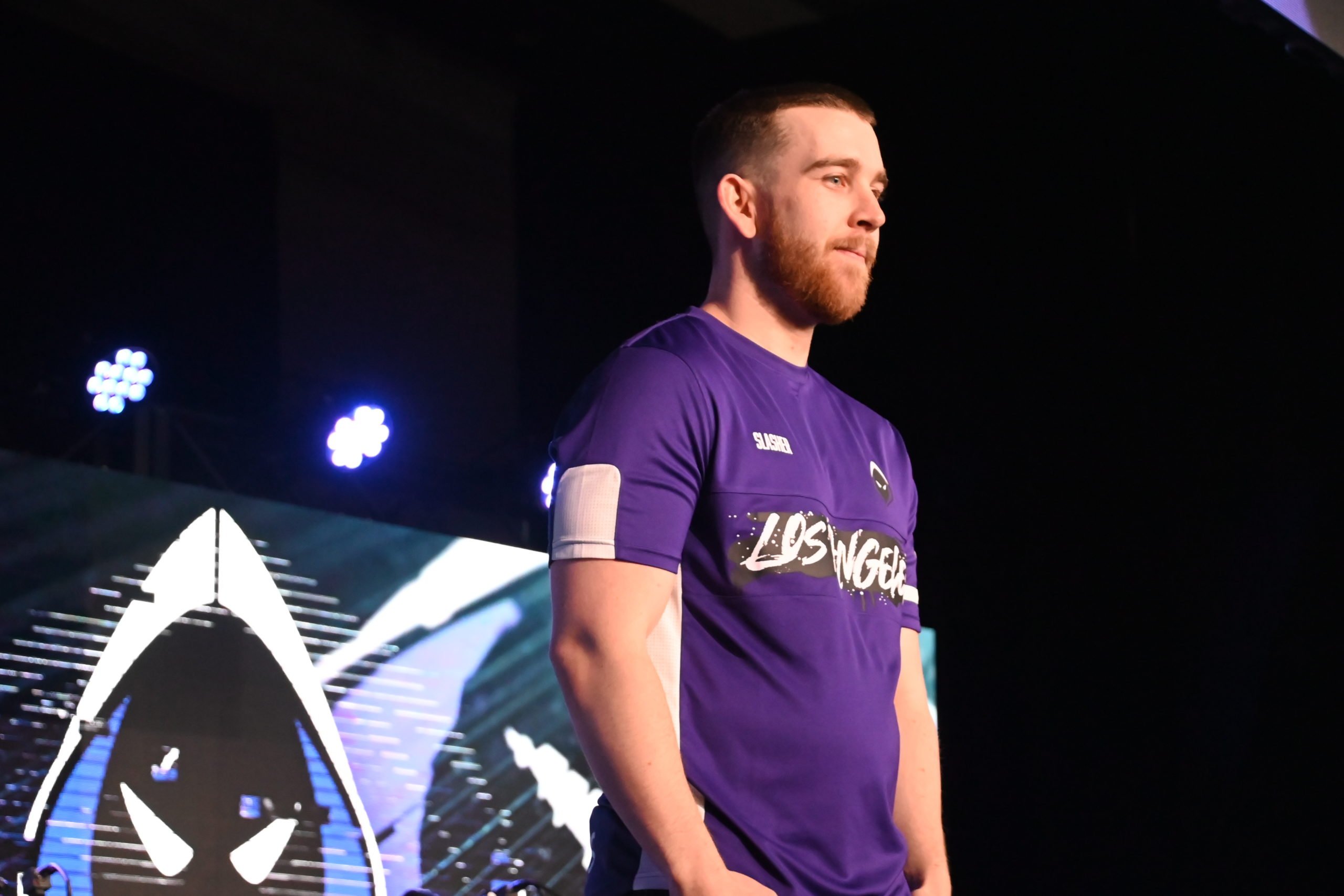 The Los Angeles Guerrillas are still in playoff contention after sending the London Royal Ravens home from the 2022 Call of Duty League Major Four today.

London went from a 4-1 performance during the online qualifiers to bottoming out at the Major and becoming the second team eliminated. While they were unable to earn more points or prize money at this event, London have still claimed a spot in the end-of-season playoffs, CoD Champs, and finish the 2022 regular season with 190 CDL Points.

The Guerrillas started out hot during the opening map of Tuscan Hardpoint while London struggled to hold hills and win gunfights. A 250-189 victory put LAG up 1-0 in the series and one step closer to keeping their Champs hopes alive. SlasheR held things down for his team, walking away with a 1.67 KD with 25 kills and 15 deaths in the end. But London would not be outdone on the Bocage Search and Destroy, where the teams traded blows early on but eventually saw the Ravens taking charge. Off the back of Afro’s 11 kills and only five deaths, London earned a map in their favor with a 6-3 win.

With the series tied at 1-1, Berlin Control would determine which team picked up an advantage. Despite the Guerrillas looking good early on, it was the Ravens who continued to push until they were granted a round five. And it was in that round five that London pulled away with the lead and the map win to go up 2-1 in the series.

With their backs against the wall, LAG secured a 250-191 victory on Berlin Hardpoint to force a game five. It all came down to a Tuscan Search and Destroy where the Guerrillas were able to showcase that the first Search and Destroy could have gone differently. After taking the initial few rounds, Los Angeles secured a 6-3 win to remain in the tournament.

LAG will take on the Atlanta FaZe later tonight to see which team will advance to tomorrow’s action at CDL Major Four.