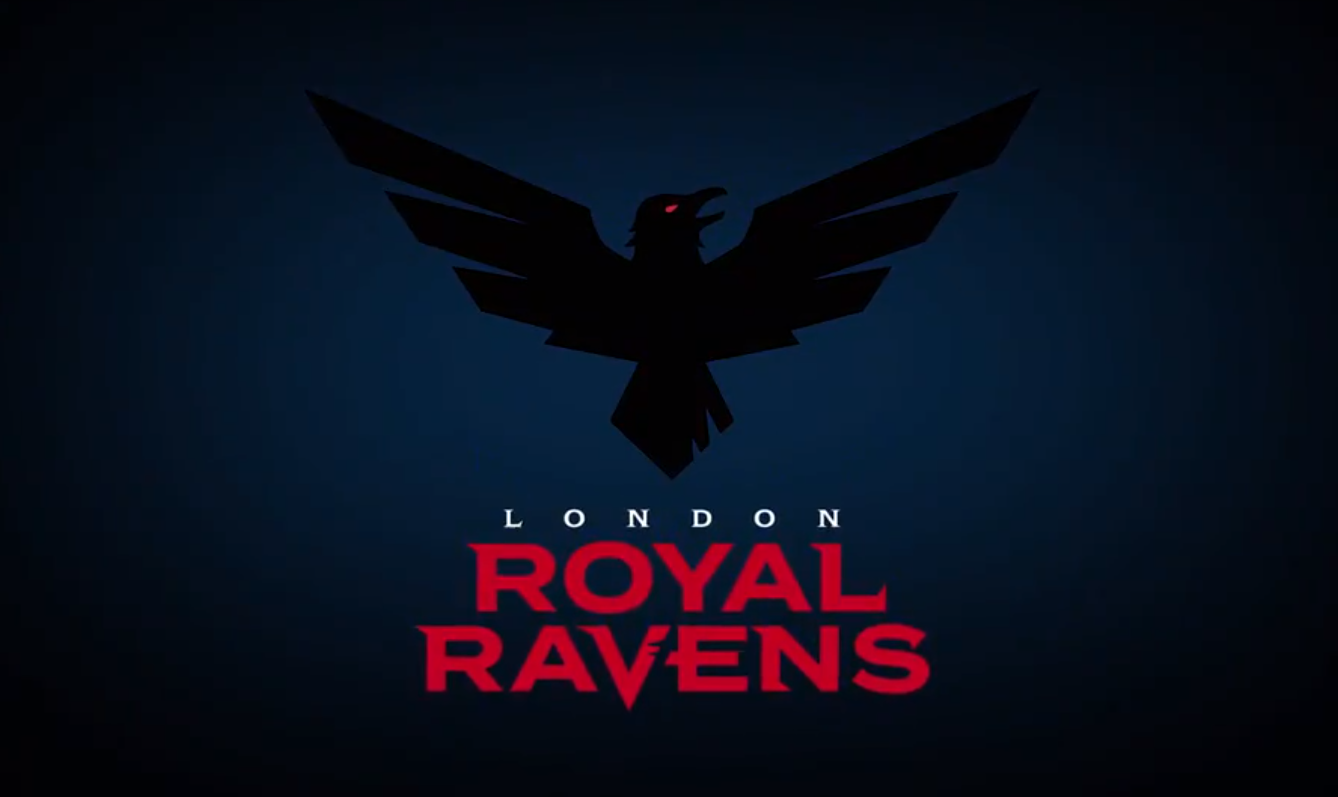 The London Royal Ravens are jumping on a growing trend by holding a charity Call of Duty: Warzone tournament today and tomorrow.

The tournament, titled the “Royal Ruckus,” features 150 pro players, athletes, musicians, and other influencers battling it out for $150,000, all of which will be donated to the Equal Rights Initiative, an organization that’s working to end mass incarceration and challenge racial injustice.

Since this isn’t an official Call of Duty League event, the Royal Ravens get to broadcast it on the official CoD Twitch channel.

The tournament is now live and is switching between the perspective of the various streamers competing in the event. The swapping tends to follow a single team, switching back and forth between the three players of that squad, like DrLupo, Gobert, and Royal Ravens’ Zer0.

The action is set to run from 12pm CT to around 8pm CT on each day, so get ready for two full days of Warzone competition.