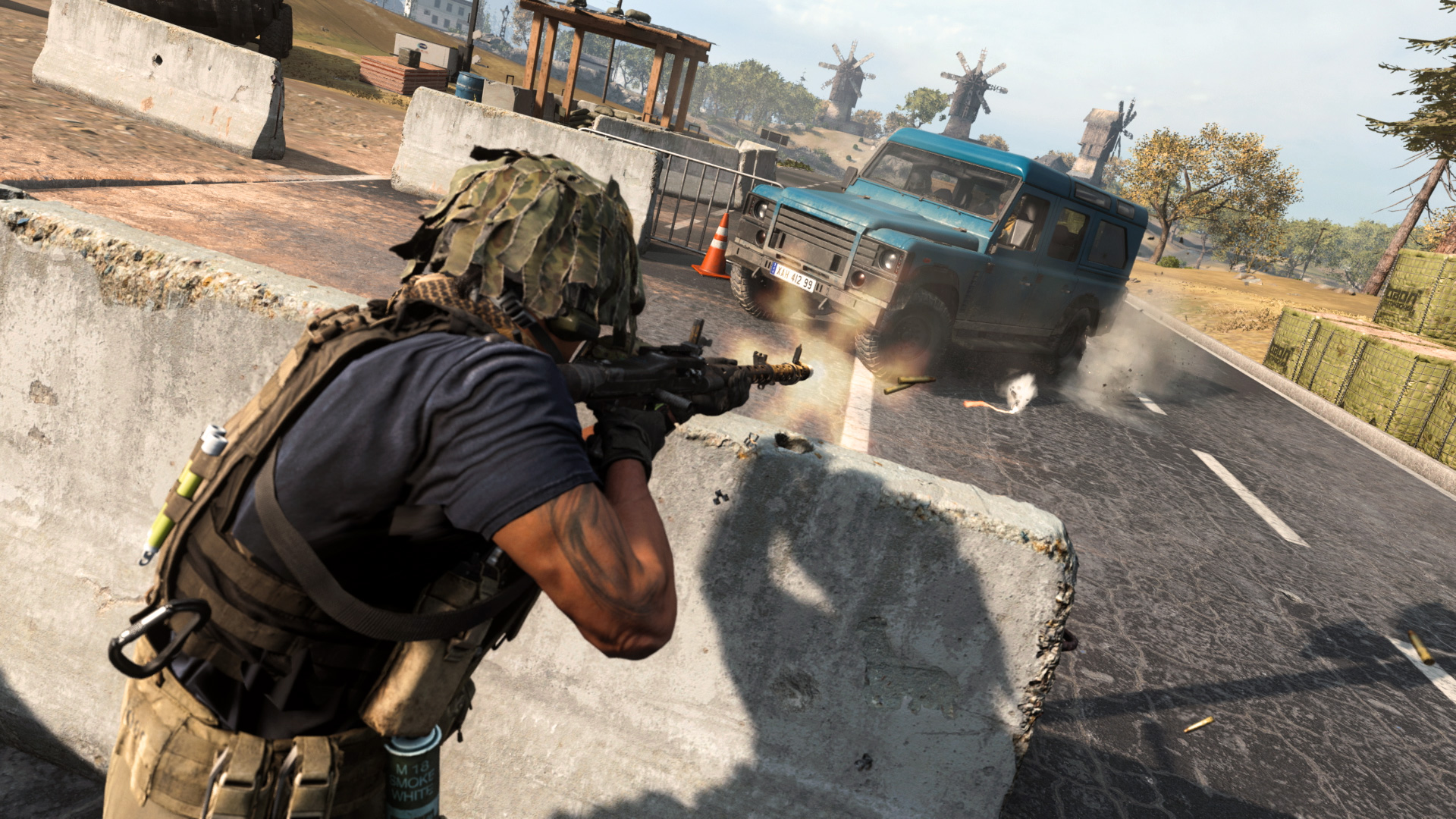 Call of Duty: Warzone has only been out for a day, but streamers everywhere have found out some amazing ways to get kills.

While some have sniped players out of the air or shot their pistols while skydiving, Lirik decided to have some fun in a way that he truly knows all too well: with some vehicular precision.

Lirik queued up by himself for a match of Warzone this afternoon and hopped in a G-Wagon for some ridiculous action. As he approached a squad from behind, he asserted himself as a dangerous driver and hilarious entertainer all at the same time.

After picking up the first kill, Lirik dodged gunfire and came back around to run over the second player. He spun out one last time to return and finish off the triple kill all without hopping out of the driver’s seat.

But he wasn’t done yet. A straggler from another team came by to watch the show and Lirik paid him back by hopping out of the car and finishing him the old fashioned way.

Warzone is full of hilarious moments like this and it’s top streamers like Lirik who will continue to show off everything that can be done in the wild Call of Duty battle royale.