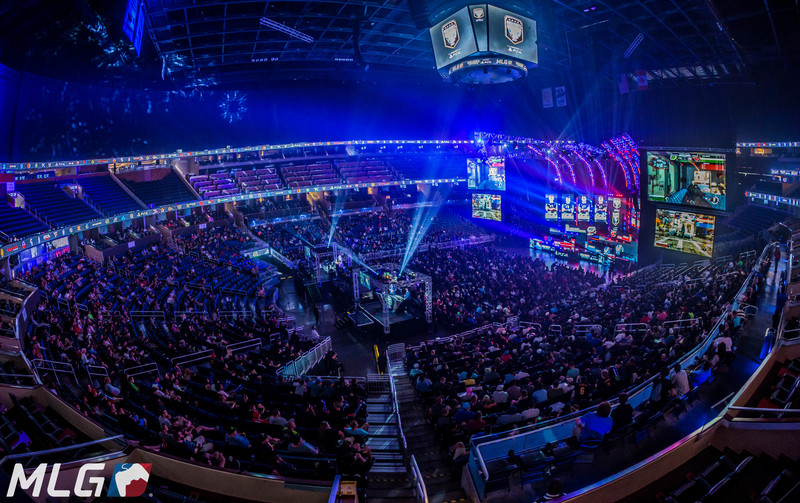 Team passes for the first open Call of Duty World League event for WWII sold out in record time last Friday—but now potential competitors have been given a second chance to participate in the $200,000 tournament.

Originally, 176 team passes went on sale at 1pm ET last Friday, Oct. 27—but they sold out in under an hour, marking “the fastest MLG CoD team pass sell rate by a wide margin,” according to MLG’s Adam Apicella.

Now, the open bracket at the 2018 CWL Dallas Open is being expanded to accommodate more teams wishing to compete, according to the CWL.

It’s currently unclear how many more team passes will be made available tomorrow. But this limited-time offer will allow several notable squads who missed last week’s deadline, such as Jeremy “Neslo” Olsen and Anthony “Methodz” Zinni’s teams, to purchase a pass to compete in this event. No additional team passes will be available after tomorrow, according to Apicella.

The $200,000 CWL Dallas Open will take place from Dec. 8 to 10 at the Kay Bailey Hutchison Convention Center.