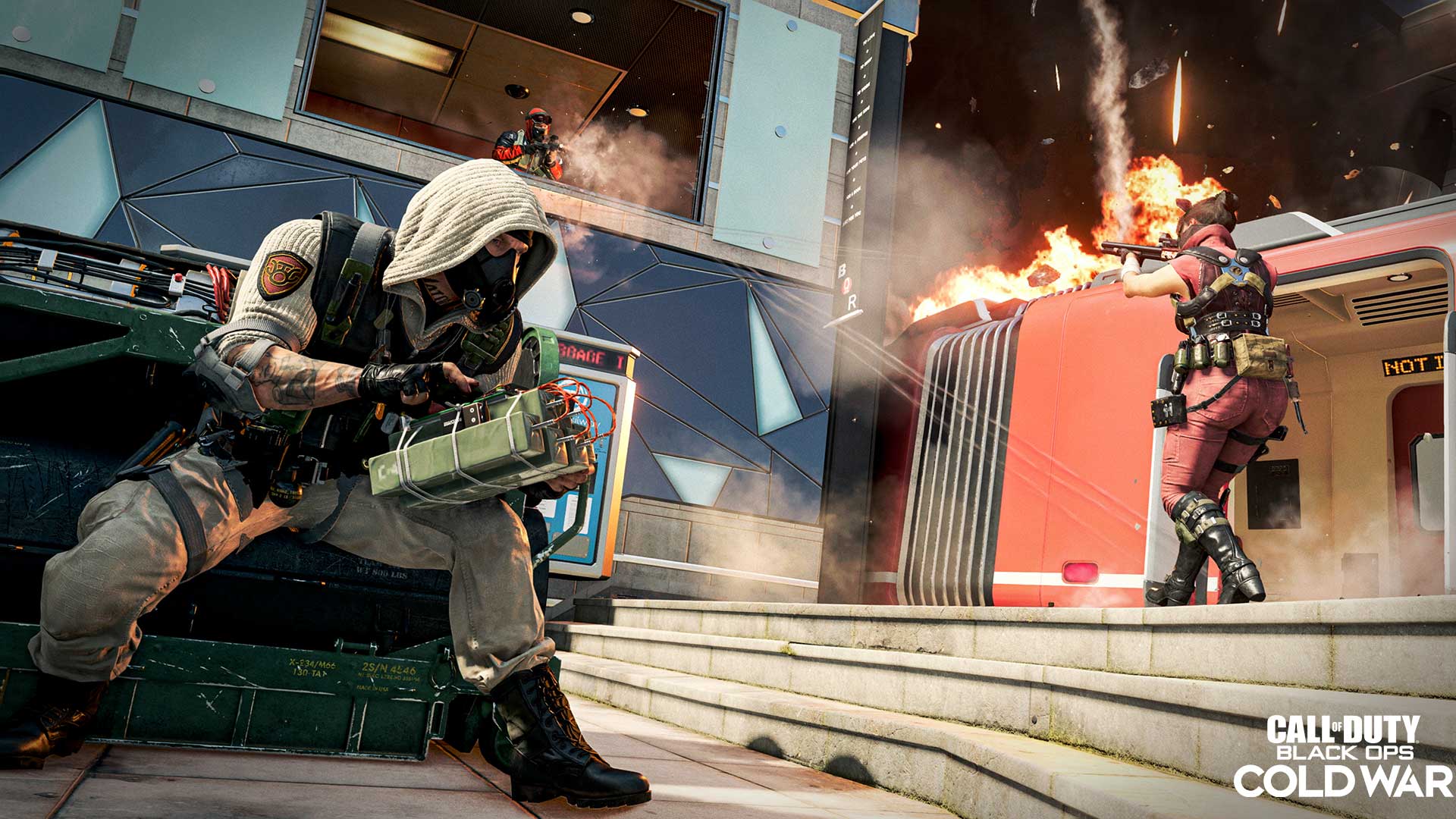 League Play was a staple in previous Call of Duty titles, made famous in CoD: Black Ops II. Other iterations were seen in games like CoD: Black Ops 4 and CoD: WWII, but it was missing from last year’s CoD: Modern Warfare.

Now, there’s a whole new grind for the most dedicated Call of Duty players to chase after. Reaching high ranks will offer prestige, bragging rights, and even in-game rewards to show off to others.

This version of League Play has five skill divisions: Competitor, Advanced, Expert, Elite, and the top rank, Master. Only the top two percent of players will be placed in Master rank, according to Treyarch.

There are specific League Play calling cards that can be unlocked by reaching certain ranks in the mode, featuring some cool-looking animal-themed logos.

Players can hop on Black Ops Cold War and start ranking up on all platforms now.