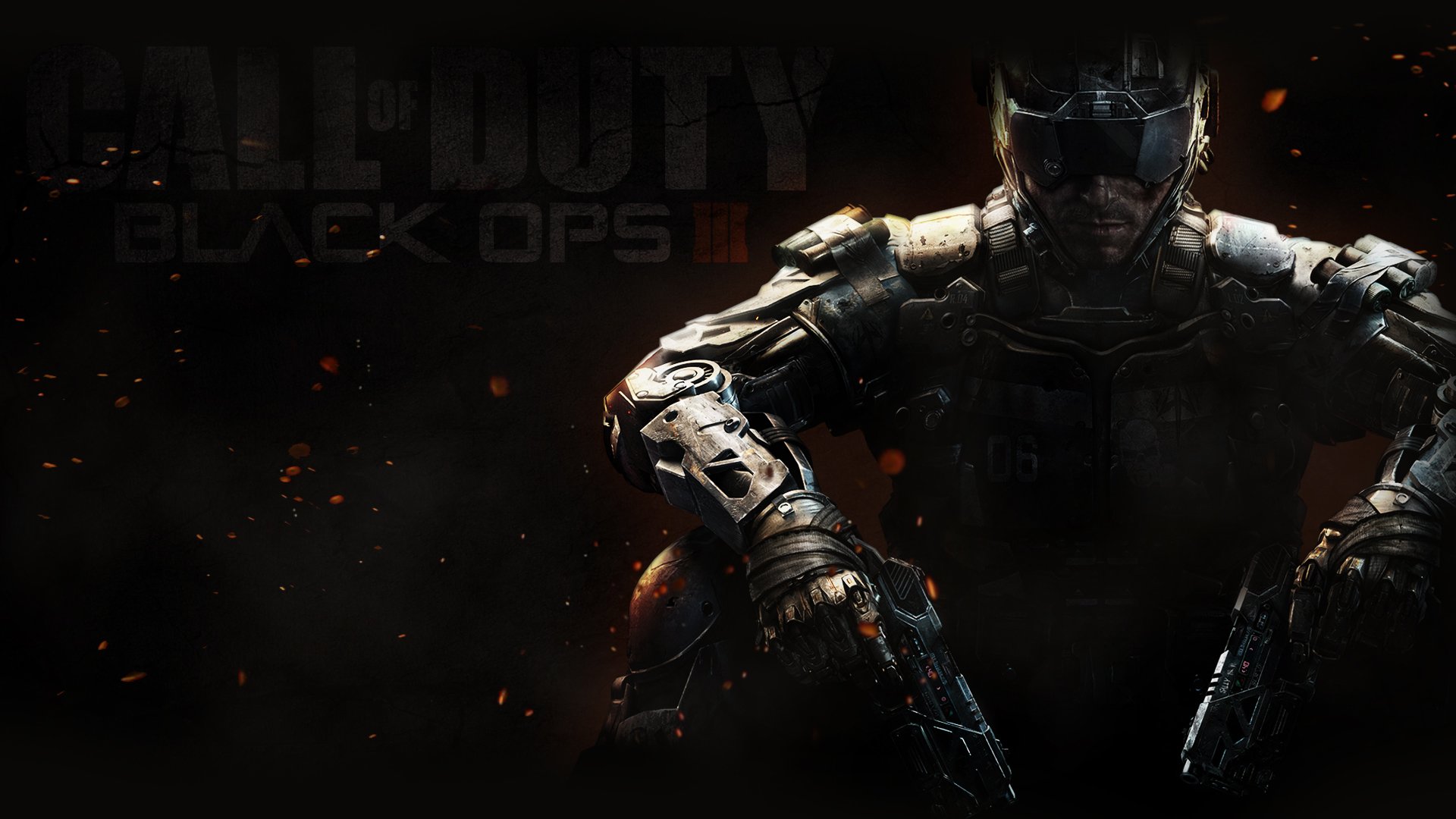 In the latest Call of Duty update released by Activision on their support page, a variety of multiplayer issues were fixed and a few surprise additions were thrown in.  A large number of weapon and scorestreak buffs will increase the number of viable options for players to choose from and new ‘special’ weapons (butterfly knife, wrench, brass knuckles) have been added and can be obtained from supply drops. Besides the large number of changes that will directly affect the gameplay, a few important updates will greatly improve the Call of Duty eSports experience for viewers.

In the first few events on Black Ops 3, the new CoDCaster was unpolished. Killfeed colors were inconsistent and the team scores shown at the end of matches and rounds were often reversed, confusing viewers instead of helping them follow the action. Instead of converting Twitch viewers who may have hopped into the streams to check out the new Call of Duty game, many were likely turned away from the eSport due to the confusing nature of the broadcast. These issues were fixed in the latest update.

Still missing is an important feature that was supposed to make Call of Duty eSports more visible to the casual player, the Live Event Viewer. Due to this, the start of Black Ops 3 eSports has been a bit underwhelming. Average viewership during the first two tournaments sat around 30,000, not a bad number but also not the best that Call of Duty has seen. Higher numbers were expected by many fans after Activision took over and moved the streams to Twitch instead of MLG.tv. However, lack of information and advertising for the events left many long-time competitive fans in the dark and may be responsible for the low turnout.

Will these CoDCaster tweaks help retain new viewers? Let us know in the comments below.