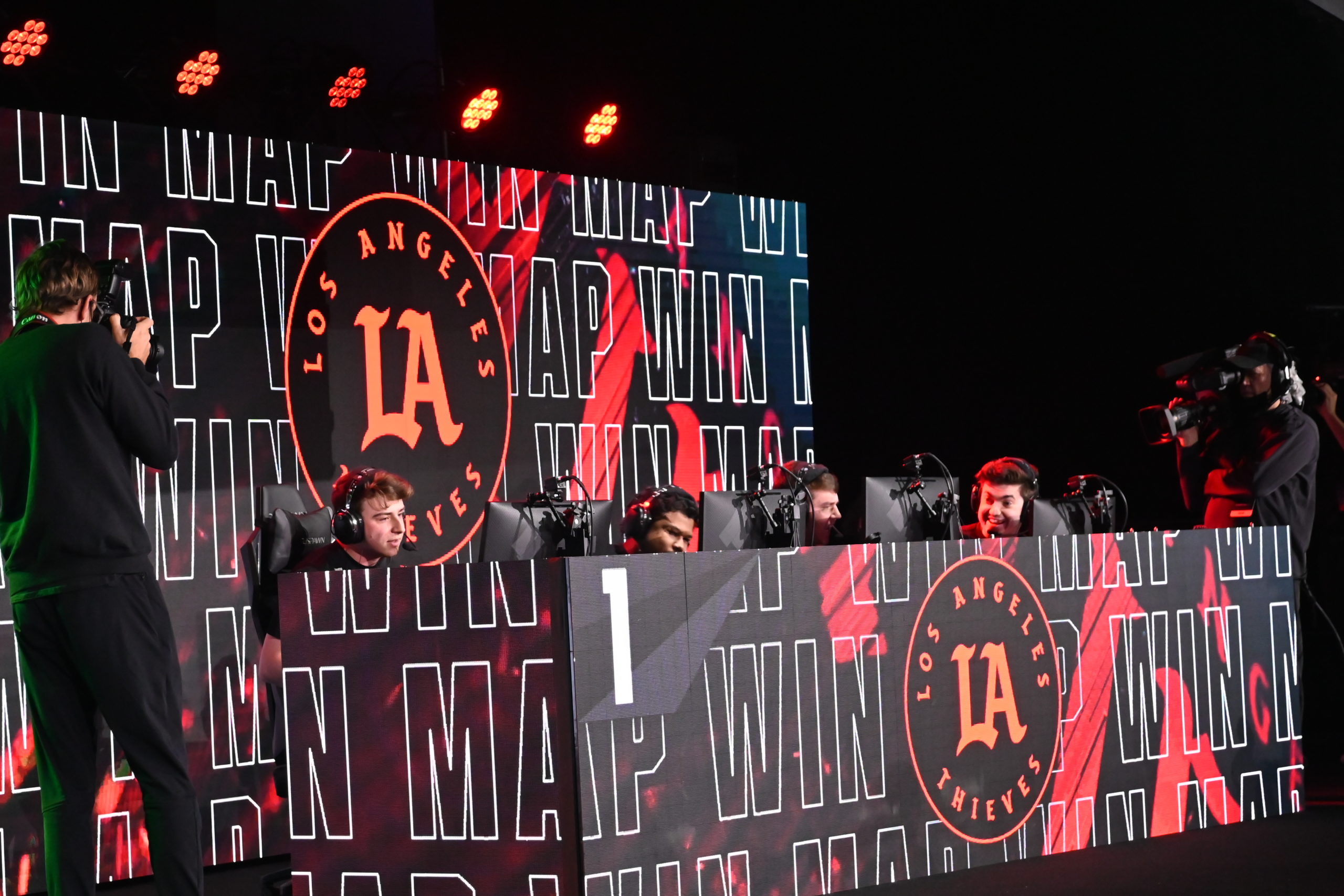 The Los Angles Thieves has added Shane McKerral as an assistant coach alongside JKap, the Call of Duty League franchise announced today.

Shane previously coached for the London Royal Ravens and Team Reciprocity after retiring from professional play in 2018. Before transitioning to coaching, he played professionally for eight years in the European Call of Duty scene. He played for teams such as Team Vitality, Lightning Pandas, and Team LDLC. Now, he transitions away from Europe by joining the L.A. Thieves as an assistant coach.

The Thieves have been inconsistent since the opening weeks of the 2022 Call of Duty League season. Despite impressive performances at the Kickoff Classic and Pro-Am Classic, the L.A. Thieves have struggled to perform at both Majors and their qualifiers. The Thieves are sitting at 1-2 in the Major Three qualifiers with two difficult upcoming matches against the Boston Breach and OpTic Texas. Even with role swaps and continued success in scrims, according to players, L.A. have been unable to transfer their practice onto the main stage. Once again, the Thieves are looking at having to make another lower bracket run at the upcoming Major unless they can turn things around during the final weekend of matches.

After the L.A. Thieves announced Shane’s new role with the team, general manager Eric “Muddawg” Sanders had nothing but good things to say about him on Twitter.

“Shane’s just started working with us and has already been a huge asset behind the scenes,” Muddawg said. “We’ll have a video next week talking more about him and what he brings to the team.”

With an added coach looking over the team of stacked talent, there is a chance that things could be looking up for the Thieves. The Thieves will play this weekend against Boston and OpTic ahead of Major Three, which is set to take place in Toronto from June 2 to 5.