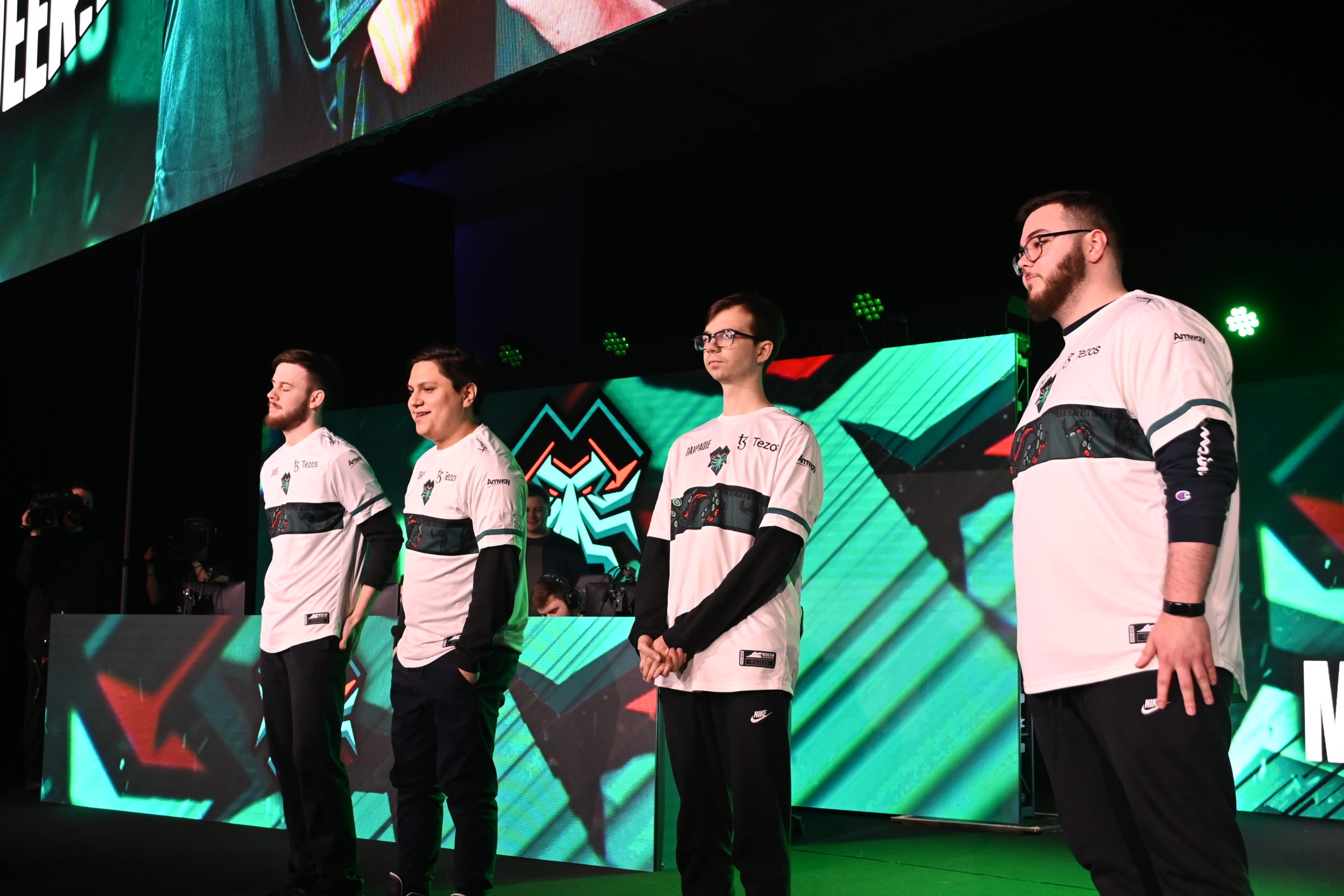 The Florida Mutineers sent OpTic Texas to the losers bracket in their opening match of the 2022 Call of Duty League Major Three today.

After winning the tiebreaker against the Los Angeles Thieves for the seventh seed, the Mutineers were tasked with facing OpTic in the first round of the Major Three winners bracket. After winning Major One earlier this year, OpTic have been a force to be reckoned with, which is why the community discussed the possibility of both L.A. and Florida “trolling” in their tiebreaker match to avoid playing them.

But Florida showcased that playing on LAN is a completely different beast, taking down OpTic in a five-map series. The Mutineers opened up the series with a 250-222 victory on Tuscan Hardpoint, where OpTic’s top slayers struggled to get going. Meanwhile, Owakening dropped a 1.43 KD on the first map, racking up the highest kills in the lobby. OpTic answered back on Tuscan Search and Destroy, going back and forth with Florida but taking it 6-4 in the end.

Once the series was tied 1-1, Florida nearly swept Texas off the map on Tuscan Control, winning 3-1 after the OpTic lineup continued to struggle to get kills. From there, they moved on to a Berlin Hardpoint that went the distance but ultimately saw OpTic edge out the Mutineers 250-243. The final map of the series took both teams back to Berlin for another Search and Destroy.

Unlike the previous one, Florida were in the driver’s seat the entire time, running around and doing whatever they wanted on the map. Thanks to heroics from Davpadie, the Mutineers walked away with a 6-2 map win and a 3-2 series victory.

Florida will move on in the upper bracket to play the Seattle Surge, while OpTic will have to face the CDL Major Two champions, the Los Angeles Guerrillas, in the first round of the losers bracket.