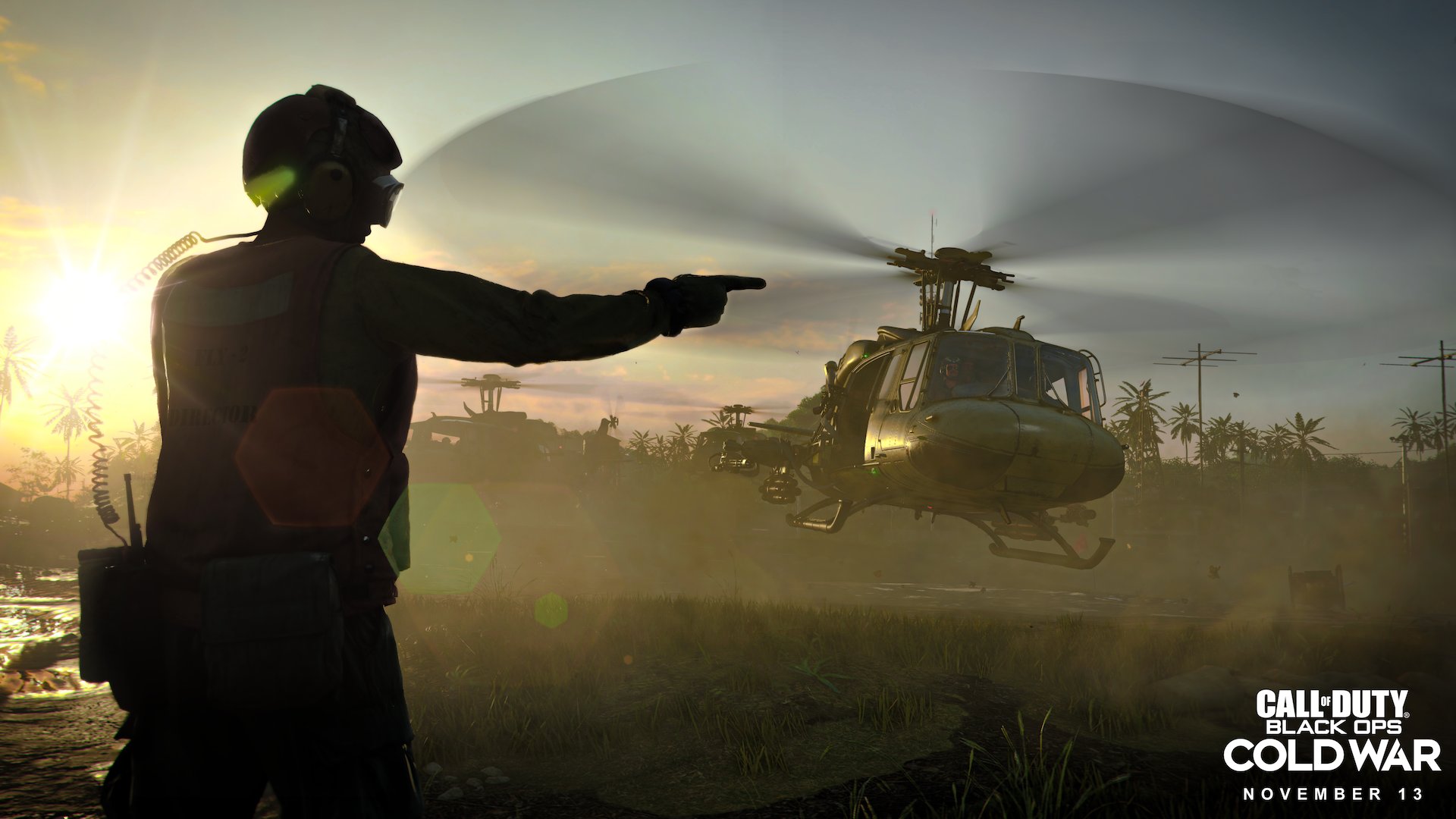 A dream for someone, somewhere is coming true very soon, probably—Sylvester Stallone will be playable in Call of Duty.

Activision confirmed Stallone’s John Rambo character will be coming to Call of Duty: Black Ops Cold War and Warzone starting on May 20. A short trailer shows Rambo hunting down a CoD operator with his handy-dandy bow, which he uses with vicious precision.

The above tweet was soon retweeted by both Treyarch and Raven, so the character will likely be available as an Operator in both games, which has been the case with all of the new ones added to the game since Black Ops Cold War was integrated into Warzone in December.

This isn’t the first time a movie character has joined Call of Duty, though. For last year’s Halloween event in Warzone, both Leatherface from Texas Chainsaw Massacre and Jigsaw from the Saw franchise were added to the game.

And it looks like Rambo won’t be the last ’80s action star to drop into Verdansk. Call of Duty has also teased the likes of John McClane from Die Hard joining the fray. Cross your fingers for Arnold Schwarzenegger’s Terminator to be added, too.

By the end of 2021, Warzone could be looking a lot like the 1980s reborn entirely with 1984 Verdansk taking center stage over 30 years later. The ’80s are alive and well, but leg-warmers are still out of style, sadly.