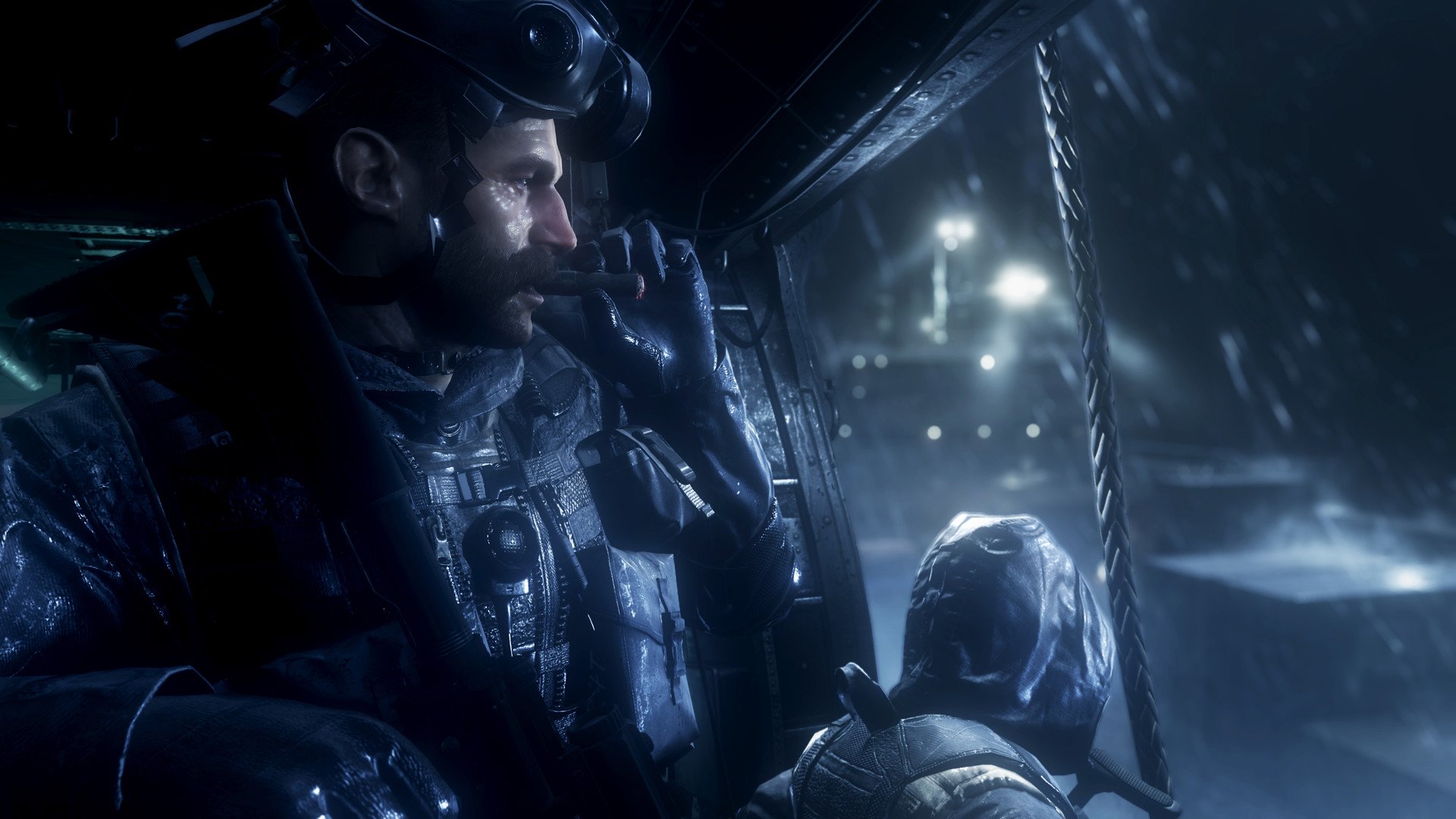 The long-term future of Call of Duty, and more specifically what platforms it will be kept on following the conclusion of Microsoft’s acquisition of Activision Blizzard, has been a hot topic over the past couple of months.

Both the heads of Xbox and PlayStation have been going back and forth with each other over the plans to keep the series on multiple platforms, with Xbox head Phil Spencer committing publicly and privately to keeping CoD on PlayStation, and PlayStation CEO Jim Ryan calling those guarantees “inadequate on many levels.”

Today at the Tech Live conference hosted by The Wall Street Journal, Spencer again reiterated Xbox’s commitment to keeping CoD on PlayStation and even hinted at the possibility of expanding into other platforms.

“I’d love to see it on the Switch,” Spencer said. “I’d love to see the game playable on many different screens. Our intent is to treat CoD like Minecraft.” Minecraft, another Microsoft and Xbox product, is available on virtually every console and device: Xbox, PlayStation, Nintendo, Windows, Mac, Android, iOS, and even on Amazon Fire Stick and Apple TV.

Over the past few years, the main series releases of CoD have been released primarily on Xbox, PlayStation, and PC. But previous games have come out on Nintendo platforms, and CoD Mobile is one of the highest-grossing mobile games on the iOS and Android stores. CoD‘s mobile catalog is set to increase further when Warzone Mobile eventually releases.

The current deals between Activision and Sony restrict Microsoft from putting past, current, and future CoD titles on Game Pass at least for the next couple of years. But PlayStation CEO Jim Ryan says that Microsoft has promised to keep CoD on PlayStation for only three years beyond the current agreement. The current deal supposedly covers the next three CoD releases, including the soon-to-be-released Modern Warfare 2.

Ultimately, if Microsoft’s acquisition of Activision Blizzard gets past regulatory investigation, Xbox will have the final say over the future of Call of Duty and where players can play it.