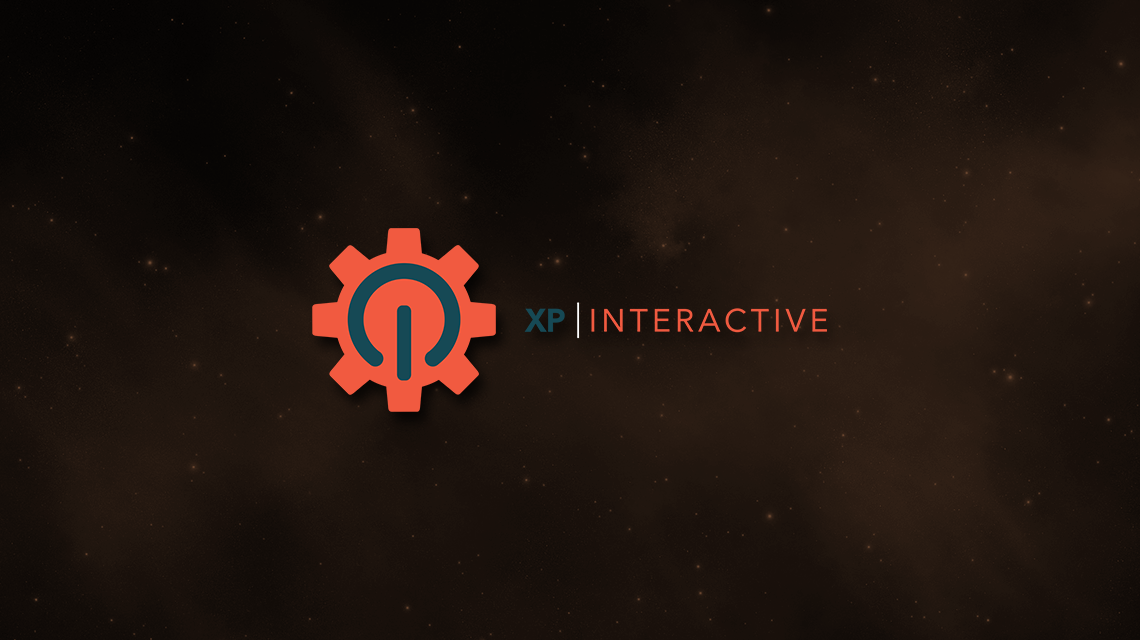 One of the first marketing agencies in Call of Duty eSports, known as XP Interactive, has just emerged on the scene. Built by people with extensive history in the Call of Duty community, XPi plans on revolutionizing the business side of eSports through the influence of social marketing and connecting various parties involved.

We sat down with Matthew Hamilton, CEO of XP Interactive to discuss the building of the brand and the goals of the company. Here is what he had to say.

Question: For how long have you and your staff been involved in Call of Duty eSports?

Answer: Years, years, and a few more years. The moment we each discovered there was a competitive side to Call of Duty we dived right in and started grinding. Some of us delved into YouTube, others became professionals, and some played non-stop GameBattles. I should note that we all play more eSports than just CoD. Starcraft 2, League of Legends, DotA 2, Heroes of the Storm, CS:GO, you name it and there’s a good chance we play it!

Q: Who do you have on staff and what past work have they accomplished in eSports?

A:: The XP Interactive staff is comprised of individuals that have literally started off as your average casual gamer, and moved up the ranks to become some of the most qualified and well balanced individuals in the industry today.

Tyler Bailey, our Creative Director, played a role in creating some of the highest rated designs for eSports organizations and professional players alike.

Hillman Ball, our COO, has several years of creative consulting under his belt and is also the man behind the scenes over at Team Carnage, a top contender going into Major League Gaming’s upcoming Columbus event.

Mike Del Brocco, our Vice President of Marketing, yields a wealth of experience he has generated from his work at Team Curse, Azubu, Team Prophecy, as well as co-founding CODpedia.

Kyle Rankin, our Network Manager, has dabbled in many behind-the-scenes activities leading up to his involvement in XPi, but is widely known by the public for his role as the General Manager of Team FeaR.

As for myself, I operate the role of CEO. Over the years I’ve gotten my feet wet in many different areas of eSports. I’ve worked for companies such as Quantic Media, compLexity Gaming, Evil Geniuses, and am also one of the founders of CODeSportsTV.

Q: What sparked your interest to create one of the first Marketing Agencies to involve themselves with Call of Duty eSports?

A: : It wasn’t so much what sparked the interest, but rather when would be the right time to make this happen. To be honest, this is something I and the rest of my staff have always wanted to do. We’ve witnessed first hand the rapid growth of our industry over the past few years, and with that an ever increasing demand for companies to aid in stimulating even more growth and adding structure.

Q: What is XP Interactive’s mission as a company?

A:: I’d like to answer this by sharing a quick story. A couple months ago I was a guest on The Weekly Rant show, hosted by Deezal, alongside Acid (Team Prophecy) and Bigsnacks (Team JusTus). We talked about the lack of consulting services available in our community. Not only for companies inside eSports, but also for those looking to get in. Bigsnacks at one point shared with the stream that Delta Airlines had been looking at his team as their entrance into Call of Duty eSports. Just before the deal went through a roster change happened, and Delta disappeared. Needless to say, this was extremely unfortunate. A major entity such as Delta would’ve been a game changer for COD eSports. If XPi was around during that time we would’ve been able to advise them on their next move and given them new opportunities. We’re here to connect brands, build identities, and ultimately help in legitimizing the industry, thus creating a side of eSports that hasn’t been seen before.

Q: In what ways do you see the company adding to the eSports world?

A:: There’s no “eSports How-To” handbook. This is a new era of entertainment and XP Interactive is how you get involved. Our tagline sums up the answer nicely: “Sparking Growth & Activating Experiences”

A:: I think it goes without saying that the goal of every company is to be at the forefront of their respective industry. Looking beyond that, my personal goal ever since I started getting involved in eSports has been to help people. Over the years, thanks to those who helped me along the way, I’ve developed the necessary skillset to do that on a much broader level. The eSports playing field is enormous, and that means that the wheels of innovation here at XP Interactive won’t be stopping anytime soon.