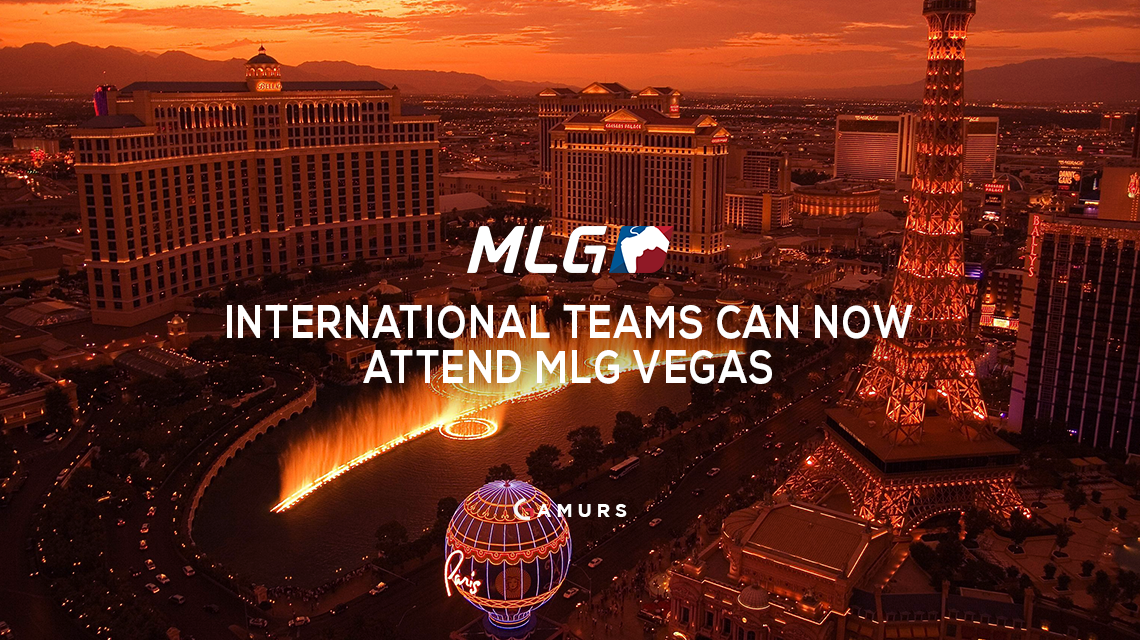 MLG Vegas, the first open Call of Duty event of the season, will take place December 16 – 18 in Las Vegas, Nevada. With the largest open bracket to date (first reported at 160 teams), MLG Vegas was announced as a North American – only event. Now, Activision has changed the rules and four European teams are confirmed to attend. This is quite a reversal from their previous stance, when several European teams planned to attend but were promptly contacted by Activision employees telling them that the event was region locked.

The four European teams attending MLG Vegas are Epsilon, Orbit, Infused, and Splyce, and any others that choose to participate. International teams will begin the competition in the open bracket, while top North American teams will start in group play.

More information about the event is expected to come in the coming weeks, including a list of teams placed in group play.

What does this change mean for the CWL this year? Comment your thoughts below or on Twitter.