The built-in tournament system is returning. 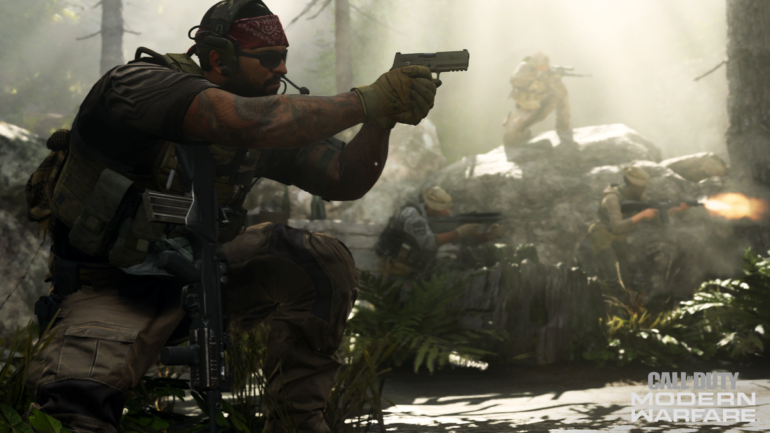 Gunfight Tournaments were added to the game in a beta test in November but were soon pulled out to be worked on further by the developers.

Infinity Ward replied to a tweet today asking what happened to Gunfight Tournaments and the developer responded by saying that the team is fixing bugs and adding new rewards. “They’ll be back,” Infinity Ward said.

Gunfight Tournaments are bracket-style, single-elimination events with 32 players on 16 teams. Teams play over the course of eight possible rounds on their way to winning it all and prizes include things like XP and cosmetic items to equip in-game.

The mode required a queue time for players to wait in between rounds while other matches were finished. Overall, it seemed to be received positively by the community, so it’s no wonder that players are asking for it again.