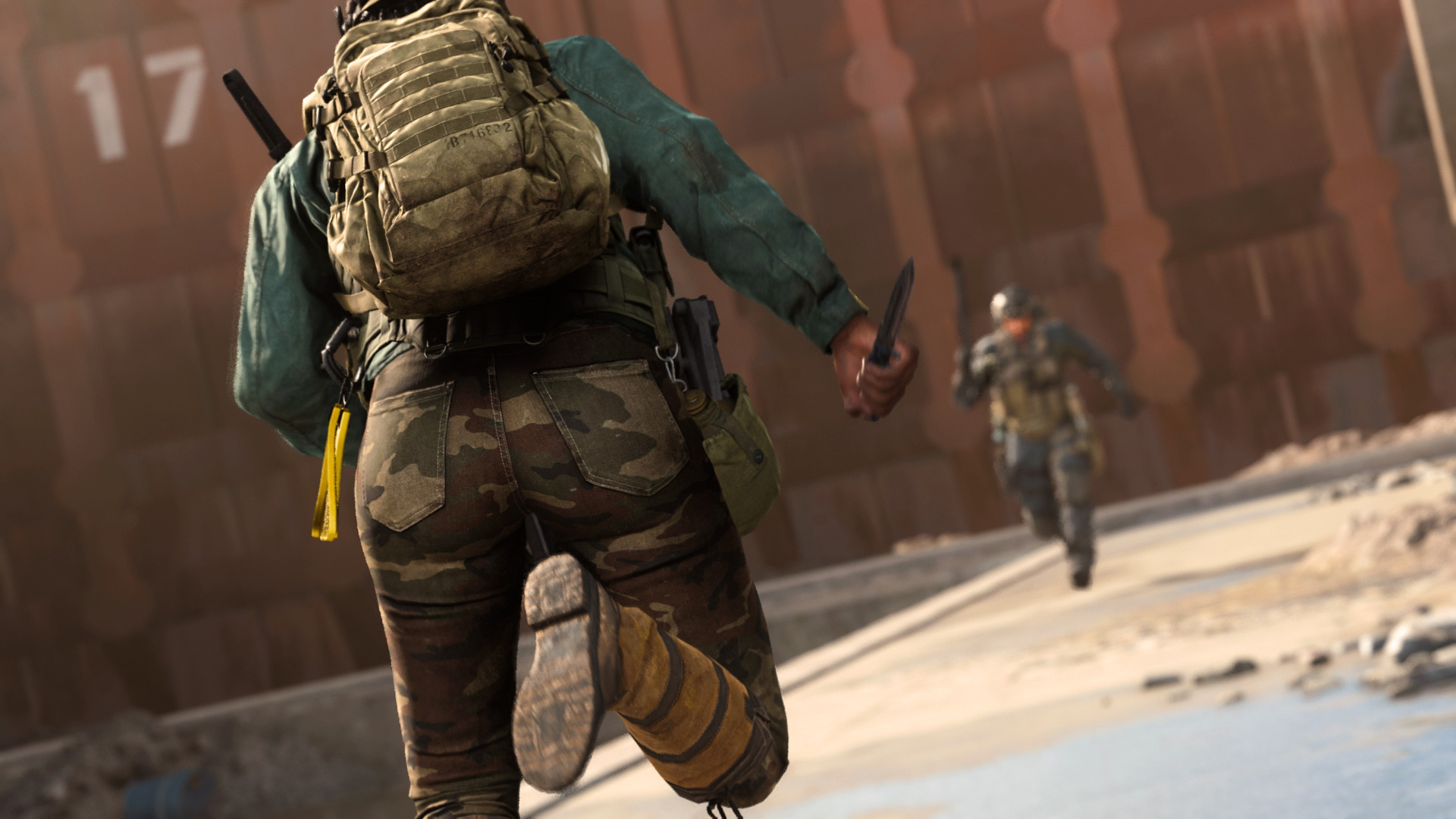 All of the world, the gaming industry included, is paying close attention to the huge outcry against racism and systemic racism after the murder of George Floyd by police last week in Minnesota. Part of Infinity Ward’s answer is cracking down on racists in Call of Duty: Modern Warfare and Warzone.

“There is no place for racist content in our game,” Infinity Ward said. “This is an effort we began with launch and we need to do a better job. We’re issuing thousands of daily bans and hate-oriented names. But we know we have to do more.”

This tweet comes a day after one of the top posts on the Modern Warfare Reddit was a video of a player searching the Call of Duty player base and scrolling through dozens of names depicting a racial slur.

The developer said it plans on adding additional resources to monitor and identify racist content, additional in-game reporting systems, and filters and greater restrictions on name changes. Infinity Ward will also evaluate in-game improvements to make it easier to report offenses and increase permanent bans to root out repeat offenders.

Anybody who’s played Call of Duty since it gained popularity over a decade ago has most likely come into contact with some form of racism in-game, whether it’s through game chat, text chat, or usernames. Infinity Ward feels like now is the time to crack down on this behavior.

It’s unclear where these types of limitations have been all along, but this is a positive change nonetheless if the developer can follow through on its promises.