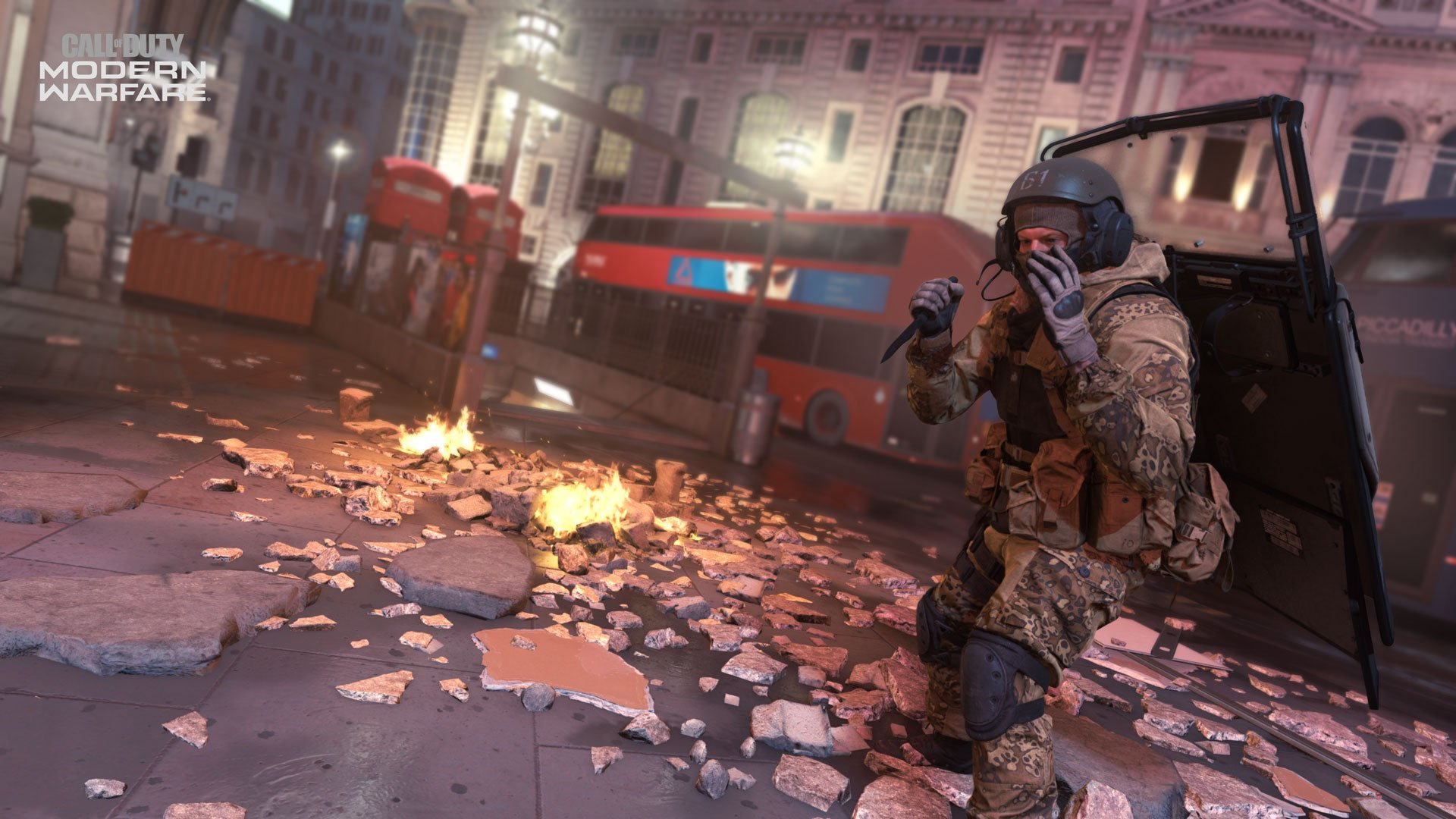 Infinity Ward has revealed some new information about what to expect in Call of Duty: Modern Warfare, including incoming updates, bug fixes, and more.

“A little over a month ago, we kicked off Season One of Modern Warfare with new maps, modes, weapons, and Special Ops experiences, making it one of the biggest drops to come to Call of Duty,” Infinity Ward said in a new post. “The responses we’ve seen from the community have been absolutely incredible and we genuinely can’t thank you all enough for playing and for being this journey with us.”

Beyond that, the developer is aware of and working on a slew of bugs and all of it is tracked on the new Trello board for CoD: MW. These issues include lighting flickering on various maps, mission collision on containers on Cargo, Platinum skins not unlocking properly, out of map exploits in Ground War, and Platinum and Damascus camo glare while aiming down sights.

The developer confirmed a simple calendar and schedule to keep track of for the future to better keep in touch with the community. Every Tuesday will be a playlist update, Thursday will have a developer diary and/or behind the scenes blog, and every Friday will feature a community update blog like the one released today.

The blog post didn’t share details about future seasons, but more information will be revealed about what else is coming to Modern Warfare in the coming weeks.

“As we head into the new year, we want to thank you all again for playing, talking with us, and for being part of this community,” Infinity Ward said. “We’re truly grateful and we look forward to sharing more with you soon.”