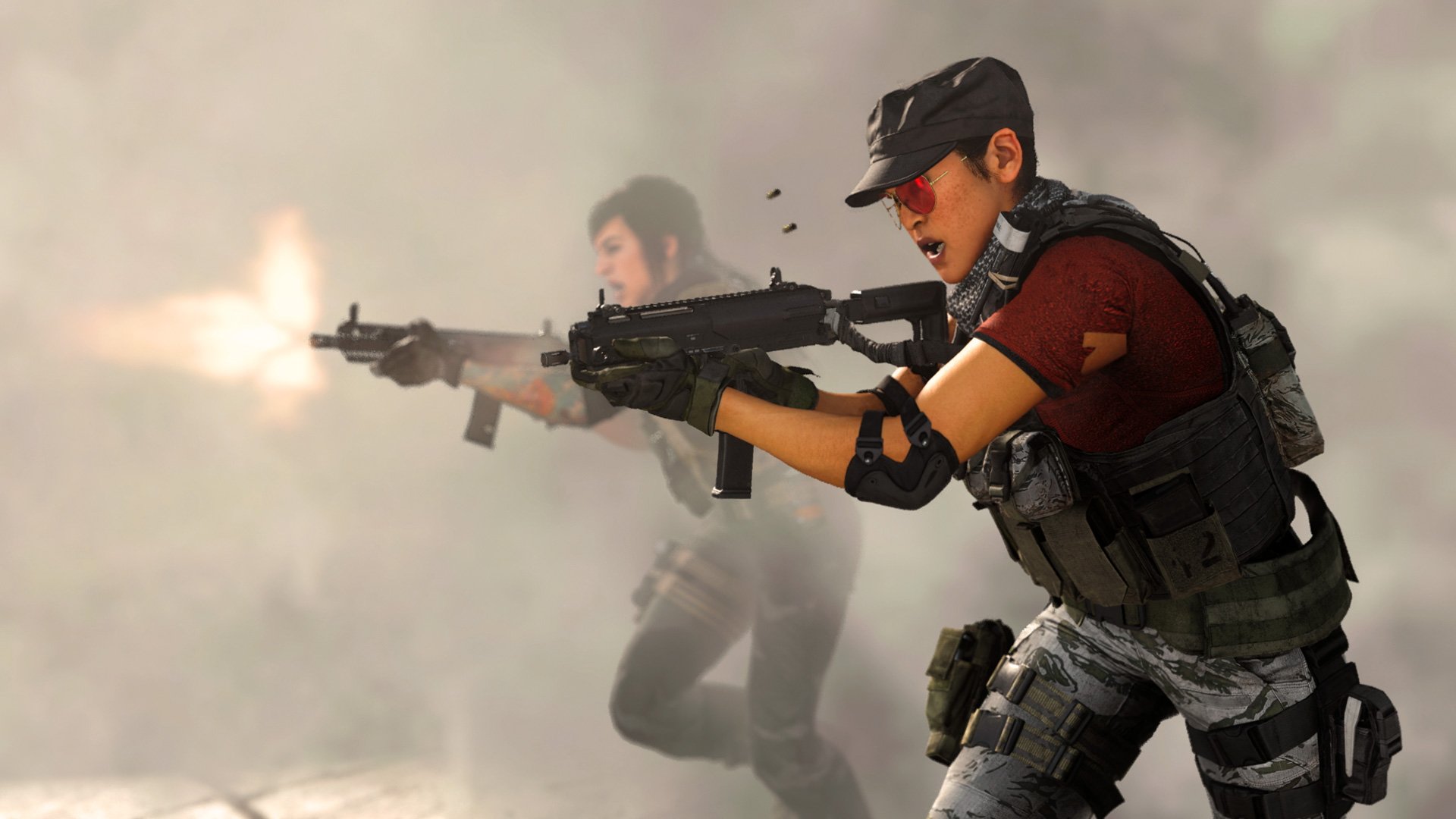 Infinity Ward co-head Patrick Kelly has confirmed that the studio is internally testing Call of Duty: Warzone squads of four and five players.

Right now, Warzone only offers trios as a playable game mode in battle royale. But Kelly told USA Today that other squad sizes are in the works and could come to the game eventually.

“So let’s say you show up alone and just want to play solo…or if you show up with a buddy, you just check the box that says, ‘Don’t fill my squad,’ and you will just be a duo,” Kelly said. “I can tell you we have four- and five-player squads we are already playing with. But we want to launch with something we know works really well and we have tested to the nines and then play around with these different team sizes.”

Kelly didn’t mention a solo mode, but for now, players can opt not to fill their squad and drop in by themselves if they really want to test their mettle against an island full of fighters.

It’s no guarantee that squads of four or five will come to the game, but it’s good to know that it’s being tested, especially for that fourth player who had to find a new team after their friends dropped into Warzone without them. You know who you are.