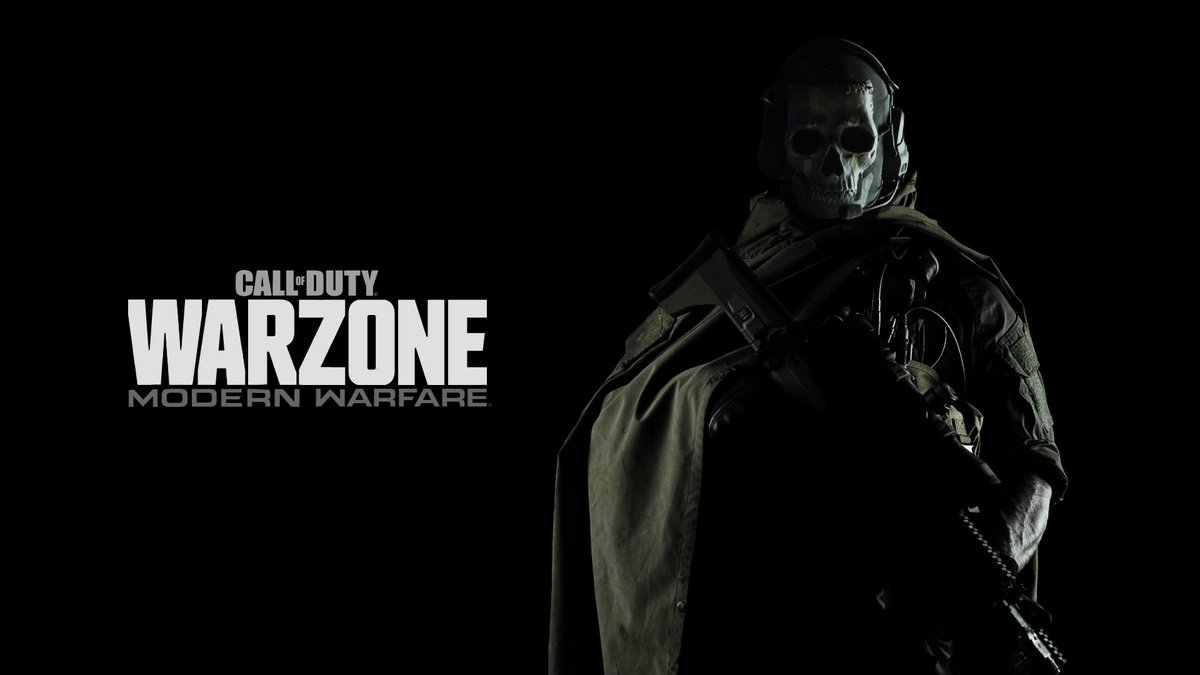 Infinity Ward said today that it’s issued over 70,000 bans to cheaters in Call of Duty: Warzone.

The tweet is likely in response to the massive amount of complaints from players on PC who have seen a large number of aimbotters in the battle royale title.

If you've watched any Warzone stream over the past few weeks, you've likely seen someone die to aimbot hacks or someone presumably using some kind of hack. It's a common occurrence in killcams of the game's top content creators.

Warzone doesn't use any kind of anti-cheat yet. Hack reports are manually reviewed and then investigated to decide if action is worth being taken. For now, players need to search through their recent players list to find and report someone they suspected of hacking.

Although 70,000 bans is a big number, it likely won't satiate the players who experience hackers on a daily basis. But it's nice to know that Infinity Ward is employing a "zero tolerance" policy.